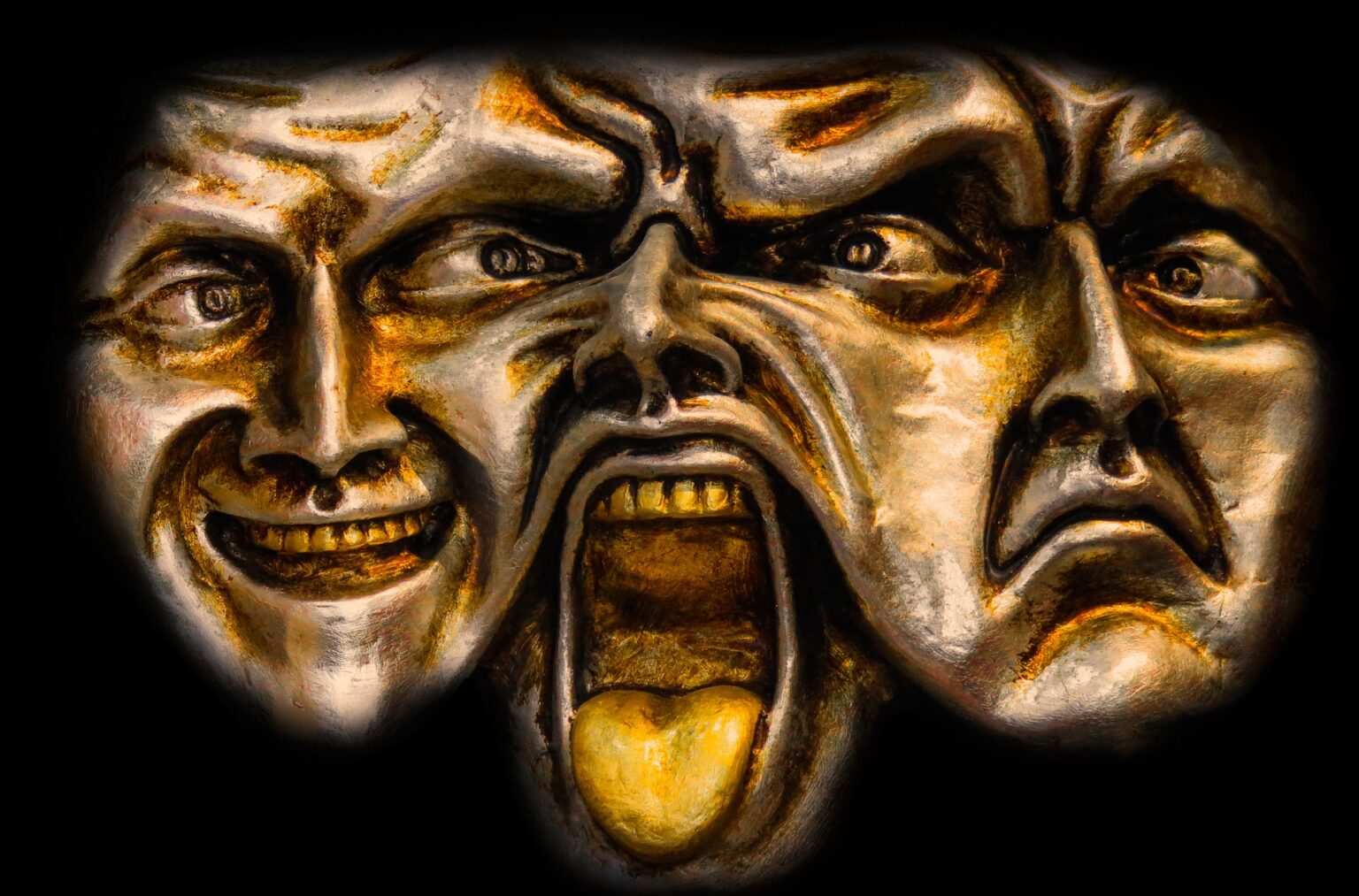 Chief Ochieng’ is woken by his wife Domitila Akoth. She sits shaking and pressing her head to the wall. Ochieng’ looks at her hazily as he takes a moment to get his bearings right. He hears what sounds like Awiti’s voice and more neighbours yelling. Hastily throwing on his clothes, he rushes outside, flinging his gate open just in time to hear his son’s name escape Awiti’s lips. He sees the raging fire in Otieno’s compound and instantly knows he should never have gone into the old widow’s house.

The crowd is divided. Half of the group runs toward the Opondo family home where Awiti is screaming. They know by now what the wailing means – Awuor, Opondo’s fourth wife, has just died. She had diligently taken care of her co-wife Ajwang’ until she died just the previous week. Shortly after, she had complained of headache and sore throat, then she had a running stomach and started to throw up multiple times a day. Unfortunately, she had to take care of all the children since two of her co-wives had died the previous month, along with three children and her husband. It was a crisis in the Opondo family and Awuor could not afford to take time off to go to hospital. So she went to the local health centre and bought some over-the-counter antimalarial medication. Nobody had the time to persuade her to see a doctor because she died on the fifth day after the onset of her symptoms.

The other half of the crowd follows the Suna, the self-appointed village disciplinary committee, to Otieno Tula’s house. They are a group of rowdy youth wielding pangas – machetes – and torches, shouting something about this being Otieno’s fortieth day. Rumour had it that Otieno had been seen visiting Awuor only two days before her symptoms started, and the boys knew exactly what this meant. Otieno had done it again. Upon breaking, Otieno sits on the floor at the centre of the St. Joseph the Worker K’Ondu Catholic Church. He looks around at the carvings of Jesus and Mary around the church, though it’s dark so all he sees is their silhouettes. He was awake at midnight, sketching out what would be his next tattoo when he heard the noise. For a moment, he had considered investigating the commotion – he had a penchant for drama – when the crowds got nearer and he made out that they were chanting his name. He had been an outcast in K’Ondu village his whole life, so he wasn’t surprised that he had a target on his back. He wasn’t surprised either that the village had pinned all the mysterious deaths on him. He was an odd bird with bizarre inclinations. Well… bizarre to them, not to him. He understood himself. He understood that he was chosen. But they didn’t, so he fled before they could find and lynch him.

Otieno had never known his mother. When he was younger, he begged his father, Chief Ochieng’ Taya to tell him more about her, but the administrator kept mum on the subject. Even his grandmother, Mama Rosa, who had raised him and loved him more than anybody else in K’Ondu village, refused to tell him more about his origins. The villagers whispered. Auma Malando once told Otieno that Ochieng’ Taya had sent Otieno’s mother away for being a witch, but his grandmother would give no comment.

His name is Otieno Ochieng’, but everybody just calls him Otieno Tula. When he was eleven years old, he started staying out late into the night. His grandmother had jokingly named him tula nyongoro – owl – meaning to chastise him, but he soon took to it. One time his step mother had got drunk and told him he was the devil’s child because he was conceived in a witch’s house. His father had vaguely told him about the old widow’s house and the escapades he had in there when he was younger, though Otieno had always sensed that Ochieng’ was holding something back. So that day when his step mother said it, he knew it was true; that his father had a torrid affair when he was younger and conceived him in the hut of the woman with bad eyes. Added to his new nickname, Otieno took that as a sign that he was begotten of the other world; that he himself was Death. In the vein of a dramatic teenager, Otieno Tula went out and bought himself a long black cloak and a dagger to sell the bit. He’d since shed the dramatic cloak, but he still wore dark makeup and collected skeletons for his ‘shrine.’

In the past few months, nine people had died in K’Ondu. It had started when Otieno returned from a brief trip and was seen arguing with Opondo’s youngest daughter. She fell ill two days later and died within two weeks. Her best friend had followed, then the best friend’s mother and five members of Opondo’s family including Opondo himself, leading up to Awuor’s death. The village took it to mean Tula had cursed the Opondos, presumably because the girl rejected him. Tula took it to mean he had finally come into his own as Death. His Master had instructed him, and he had obeyed. He had diligently cut, bit and burned himself and spent all his time in isolation, and now his time was here. No more temporary highs from the pain; the real thing had arrived.

If any of the deceased had gone to hospital, they would have known they had Ebola. They might have been asked if they had travelled overseas recently, to which they would have answered no, but remembered being in touch with Otieno who had just returned from The Congo. Their families may have been warned against touching the body fluids of the patients, to curb the spread. But they didn’t go to hospital, so they thought Otieno had bewitched them.

Now Otieno Tula, or Death, sits in church awaiting his fate. The irony of hiding out in church is not lost on him, but the irony of Death awaiting what will surely be his own demise eludes him. As he shudders to the distant sounds of an angry mob, he wonders how he got here. He wonders why the Master chose him, and why his powers just now started to take effect. A tiny part of him was partly relieved, though, because he felt that he would finally meet with his Master and have his questions answered. Sadly, Otieno too would have solved all his problems with a simple hospital visit. A doctor might have diag nosed him with schizophrenia and depression, which would have explained his conversations with “the Master” and why he coped by injuring himself. They may also have explained that he had contracted Ebola in The Congo, and although he was asymptomatic, he was highly contagious and should have sought medical attention before interacting with Opondo’s daughter and helping them take care of their invalids.

Ochieng’ Taya has been rooted to the spot, worried to near death about his son. His thoughts run wild with regrets of ever entering the old widow’s house. If he had been wiser in his youth, he wouldn’t have made such terrible choices and effectually handed his first son to the devil’s claws. He is right to have regrets, though not in the way he thinks. His mistake was not his teenage indiscretions, for his son wasn’t truly cursed. His mistake was neglecting Otieno to the point of the boy’s mental illness going unnoticed. He watches helplessly as the villagers bay for his son’s blood; the villagers who, in a while, will have taken his innocent son’s life. The villagers who, in a few months, will realise that the deaths did not end with Otieno’s. They who will eventually seek medical attention and realise that the deaths could have been prevented by proper health care practices; who will realise that they murdered a troubled young man for nothing. But as the Ethiopian proverb goes, regret, like a tail, comes at the end. For now, Otieno waits, Ochieng’ waits, and the villagers chant.