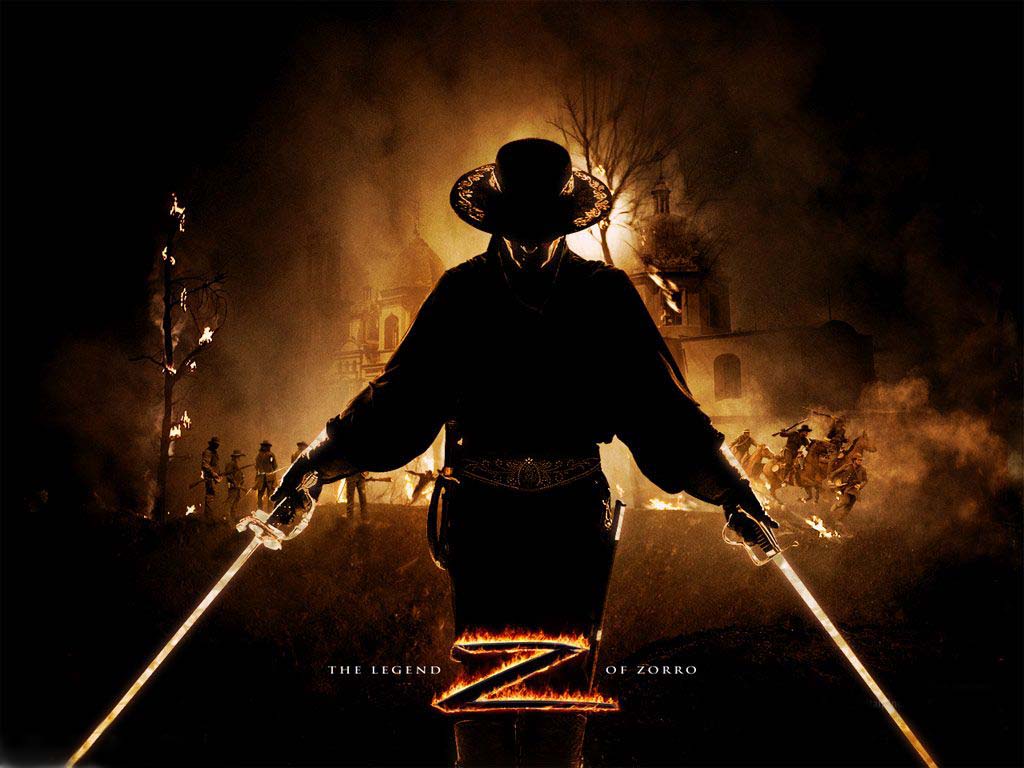 What would you choose?

“If you could have any role in a movie, which one would you choose?” I asked my sister as I clicked pause on whatever series we were watching and went to the kitchen to grab a packet of crisps and refill my wine glass.

“What role would I choose?” my sister grinned and pondered this for a moment. I grabbed as many crisps from the bowl as my hand could manage. This was taking long. She was clearly taking this a bit too seriously.

“Perhaps the role that required minimum effort,” she replied after a while. I nearly choked on my crisps. She caught the weird look I was giving her and she explained that she would choose to play a simple role. I figured she meant the nervous lady at the Pentagon who taps away on her keyboard and with a look of concern says “Commander, we are picking up something”. The commander, who has never smiled a day in his life, swoops in and frowns as he stares at her monitor. He gives a couple of anxious, well, commands to a team that is ready to manage whatever the impending doom is (perhaps a nuclear war). The scene changes. The keyboard lady is not featured again.

She grabbed some crisps and chewed thoughtfully, “Well yeah. How about you?”

Let’s just say mine is the complete opposite. My dream role would be right there in the center of an action-adventure film. Whether it’s Star Wars, Jurassic park, any Marvel or DC film, I would want the role that involves a fight. It does not matter whether a leading or supporting role, as long as I am a part of the action. I would not turn down a chance to be one of the Amazons in Wonder Woman or the Dora Milage in Black Panther (even if it meant shaving my head to better fit the role). Better yet, I would do my own stunts!

She looked at me curiously as I said these things. I do not blame her. Let’s just say I am not that athletic and never tried anything like parkour before. I am not even that close to being considered athletic and ipso facto basic squats leave me groaning. It got me wondering what it was about these roles that piqued my interest. I suppose the roles alluded to something greater happening in the background that we the audience are not always privy to. I knew these characters weren’t cast into these roles because of some innate skills. And sure, they have to learn some acting skills but there is more than that. I came across the strict pre-production training Alicia Vikander and Gal Gadot had to go through for their roles as “Tomb Raider” and “Wonder Woman” respectively. It involved lots of discipline, early mornings and strict dietary and workout regimens. Same goes for the Amazons in the film “Wonder Woman” and their own months of training. Basically, no matter how talented they were, they did not just do some couple of squats and they were good to go. There was some intense work that had to be done to prepare them for what I consider physically challenging roles.

Now, I am not sitting around waiting to be called to audition for the next big action film (I need a new agent). But I do know that I do daily face my own “insurmountable” challenges. It could be 500 emails that have accumulated in a month (mostly from things I should probably unsubscribe to as I barely read them). Or I could be looking at a messy wardrobe or a drawer filled with papers I should have filed away. Or it could be a looming deadline at work. Basically anything that makes me want to get a packet of crisps and procrastinate. Here is the great thing about procrastination. Actually there is nothing great about it except temporary relief. What it does though is that it just makes me more anxious as the task appears increasingly insurmountable.

I know I am not alone wishing I could just play “Eye of the tiger” in the background and get the work done all at once. But rarely does that happen and in the rare occasion it does, it leaves me less motivated and more depleted. However I recently learnt of a technique that is proving to work: The ‘Zorro Circle’. This term, coined by Shawn Achor in his book “The Happiness Advantage”, is one of the principles he considers as essential to happiness. And yes ‘Zorro’ derived from the good ol’ film “The Mask of Zorro” starring Antonio Banderas as the good ol’ hero whose sword skills are legendary. But Zorro does not start out all disciplined and in control. As Shawn Achor recaps in his book, Zorro starts off quite full of potential but without the ability to master his emotions and skills. Basically he was all over the place. Until Don Diego, his sword master draws a small circle on the ground and tells Zorro that he was only allowed to fight within this circle and would only be allowed to move beyond circle if he was able to master it. With time Zorro gains more and more control and is able to move on to more challenging tasks.

The Japanese term ‘Kaizen’ beautifully sums this up. It basically means ‘continuous improvement’ and involves focusing on small manageable tasks. A small enough phrase with great meaning if you are considering getting a wrist tattoo. By focusing on those small tasks, one would then gain a sense of control and more zeal to keep going and this eventually leads to great results. So let us take the example of a messy wardrobe. Let’s say I focus on just the sweaters and set a time limit (probably 10 minutes, I do not have that many sweaters), I could then gain a sense of accomplishment which would then prompt me to trying to deal with the dresses, again just for 10 minutes, the following day. Bit by bit, it would seem more manageable and less anxiety inducing than if I dove into the task as a whole. The YouTube personality Wheezy Waiter did a video on how to stop procrastinating with the 10 minute rule. Basically set your timer for 10 minutes and see how much you can accomplish in just that time. It makes a lot of difference when a task is broken down and you start small.

Do I still want to star in an action film? You bet! Can I go from almost zero squats to leaping through the jungle like Tarzan? Maybe not. There is work involved and the film stars, whether in their roles or out of film during pre-production phase, have proved there is more than meets the eye. But it does not have to be soul crashing and unbearable. Just starting small can make