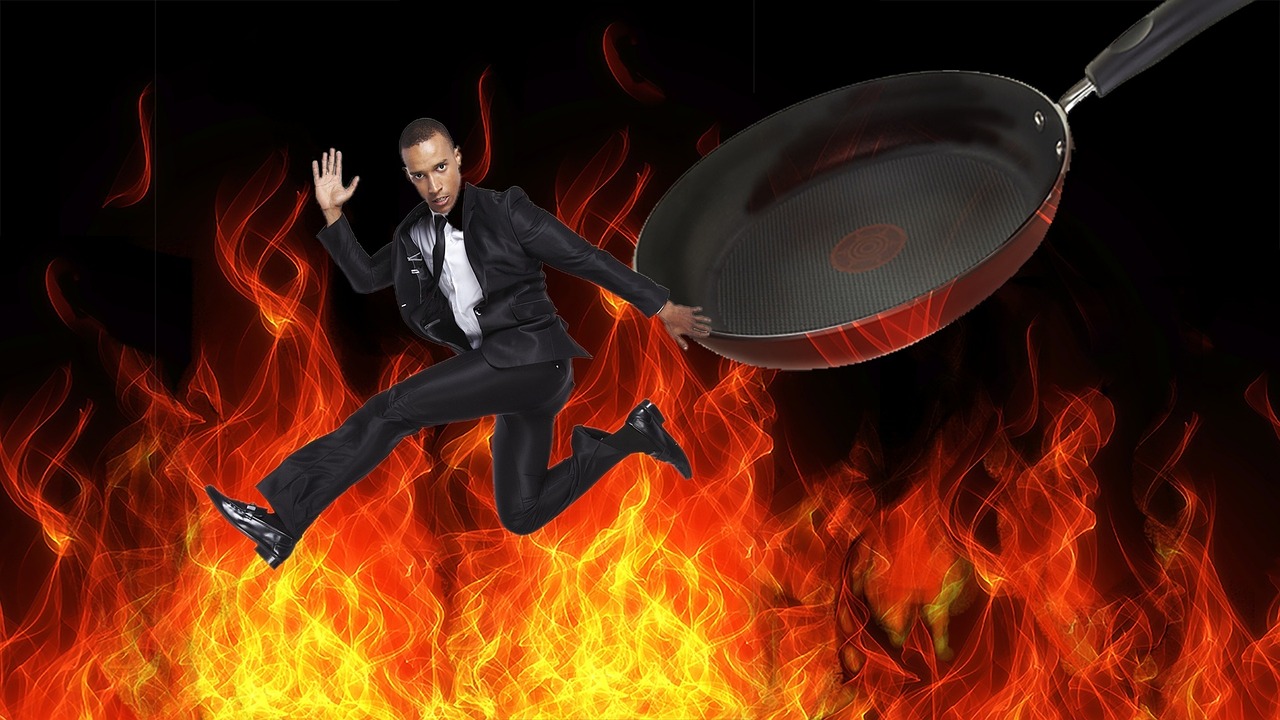 The president has lifted the cessation of movement and different people have different feelings about it for a variety of reasons. Since March, four counties have been under lock-down due to the high concentration of Covid-19 cases within them. It was thus well reasoned that keeping the virus within those counties would have been the best was to contain and deal with it. However, the cases have continued to spike and the economy has crumbled. President Uhuru Kenyatta had to make the call whether to lift the cessation and lock-down in determined phases or to continue with the it. He chose the former.

There are lots of people whose fear of Covid-19 has been trounced by the real necessity to put food on the table and afford basic necessities. For them, it does not make sense to sleep hungry and with many needs unmet because of a disease that “has not taken as many people as it was imagined.” We shall cross that bridge when we get there they say in regard to getting ill.

I don’t criticize them or presume ill-will or shallowness on their end. Our own labour statistics show that millions of Kenyans have either lost their jobs or have had their income reduced. This is not to count millions more who had hoped to get a job in the first place.

This should provide sufficient motivation for us to reorganize how we live together with our neighbour, that they may stand with us in times of pain, but also to demand better social structures for ourselves and for them. A huge part of our suffering is due to the lock-down but I do believe that an even bigger part is due to the fact that we live in a country with poor welfare system, systemic corruption that moves from the highest office in the land to the hawker on some godforsaken street and back.

We cannot ask God to deliver us from a sin we don’t want to let go. We have to be on the move and God will find us there and help us.
We have to demand better of ourselves and from the people who serve us. If we don’t, another pandemic will destroy every little thing we hold dear and we won’t have anywhere to hold on to.

On the other hand, we have to be cautious.

Imagine if you are attacked by a lion cub and after trying to escape and also fighting back, you manage to kill it or immobilize it. You are happy that you have immobilized the cub; dealt with an immediate threat. But then, the mother-cub appears, and it becomes clear that killing the cub was real but not compared to growling Mrs. Lion. Facing the wrath of the murderous lioness will test your resources and you’re not assured, as compared to the cub, that there are chances of coming out of this alive.

That is what I fear could be the consequence. Opening up to save the economy and help people with their needs is a real and immediate problem. I am just not sure whether what shall be released by opening up would be within our means and will to handle.

Reminds me of the old saying, ‘better the devil you know than the angel you don’t know.” Or better still, ‘from the frying pan to the fire.’ Each has its own wisdom which needs to be considered but also the fear of the unknown angel or the fire should not be the fuel for indecision and cowardice. Sometimes, the angel turns to be your guardian and the fire can turn to be cleansing and just what the doctor ordered. There you go, another saying. I am on fire. Just not from the frying pan.