Recently, a lot of headlines around the world have carried the title, “Pope Francis endorses same-sex unions.”The Vatican was quite for a while before the Secretariat of State clarified what Pope Francis meant. Nonetheless, Pope Francis is on record as being supportive of Civil Unions.From this, depending on where you stand, many people are either Delighted or Disgusted. Please note those two words.The ground upon which Pope Francis used to say what he did proceeds from classical Christian teachings: every human being has dignity by virtue of being created in the image and likeness of God. This dignity and worth is not given by society or even by oneself and neither can the society or the individual take it away. To some people, black people are not humans and therefore they have no dignity. To the Germans of Hitler’s time, Jews did not have dignity. To many people today, gays and lesbians do not have dignity. The truth is, human dignity comes before one’s race, religion, sex, gender, orientation or social status. So, defending gay people from harm is very Christian.He mentioned two issues:1. Homosexual people have a right to a family. He did not say that they have a right to marriage. He said that they should be welcomed and loved by their families. How often times do we hear in African homes that children or people with mental disorders are chained up quietly in homes to avoid bringing shame? I am sure Pope Francis would say the same thing of them: they have a right to a family; to be loved and wanted and so is everyone else who suffers rejection. That statement is a Christian as any and proceeds from the second greatest commandment.2. Civil unions could be permissible for homosexual people: This is the most controversial but it makes perfect sense as far as I can tell. Pope Francis understands that most countries are secular countries. They are governed by a constitution and not the Bible. Many Christians forget this. In a secular state, all opinions are equal: atheist, Christian, Islamic, Hindu, stupid, smart and foolish. All are welcome. Marriage as an institution between man and woman is a divine/religious understanding. In the civil/secular world, not everyone believes that and nobody should be forced to believe it. Kenya and many other countries are secular and not a theocracy (rule by religious belief/tradition). In that context, what should Christians do to preserve the integrity of marriage as between a man and a woman? There are two options: impose the Biblical worldview on everyone else through the law or state as many Christians want to do and demonize their perceived opponents OR understand that civil law is not based on Biblical morality and work to evangelize and to making of disciples. This means that there are practices in civil law that are not permissible in Biblical morality and that is okay since not everyone is a Christian. Think of polygamy which is legal in Kenya. There are many other sexual sins that Christianity forbids such as sex before marriage and adultery but civil law does not prohibit and cannot prohibit because we live in a secular state.So what does this mean in regard to the issue at hand?Pope Francis is of the opinion that to preserve the integrity of marriage and not impose a Biblical worldview on everyone, let the secular state create civil unions that are different from marriage. In this way, two adults who want to do whatever they want under civil law can do it without feeling dictated by beliefs they do not hold and at the same time, the integrity of marriage is maintained. Their civil union is not marriage as such. Anyone will be able to tell the difference. This is because every single human of whatever gender is born from an objectively heterosexual action (sperm+ovum) and therefore marriage as a heterosexual entity is, by that fact, objectively eminent and cannot be redefined. You cannot redefine what the eyes do just because blind people are offended.In Argentina, when Pope Francis was the Archbishop of Buenos Aires, he advised his fellow bishops that it would be better to support civil unions when the country was voting whether homosexual people can be allowed marry. The fellow bishops refused. The country voted and the bishops lost. Now, marriage is understood there as between two adults. What if the distinction had been supported?The Pope has been very clear before that marriage is between two people, a man and a woman, as ordained by God. But the Pope is not foolish. He knows not everyone believes in God as understood in Christianity and Catholicism in particular. This is practical wisdom.Coming to those two terms: delight and disgust. Please remember, when you are thinking of ethical issues, you cannot simply base your reasoning on your feelings of delight or disgust. Something is not simply ethical because you delight in it and neither should it be illegal and unethical because you feel disgusted by it. This is how many people are approaching this particular conversation: from a point either of delight or disgust because thinking is difficult as compared to either thoughtless acceptance or hysterical condemnation of this moral issue among many others. It is because of this that the words of the Pope have resulted in confusion.Otherwise, I am right there with the Pope on what he said. I do agree though that the interviewer should have given a greater context of what the Pope said to avoid the confusion that has resulted. 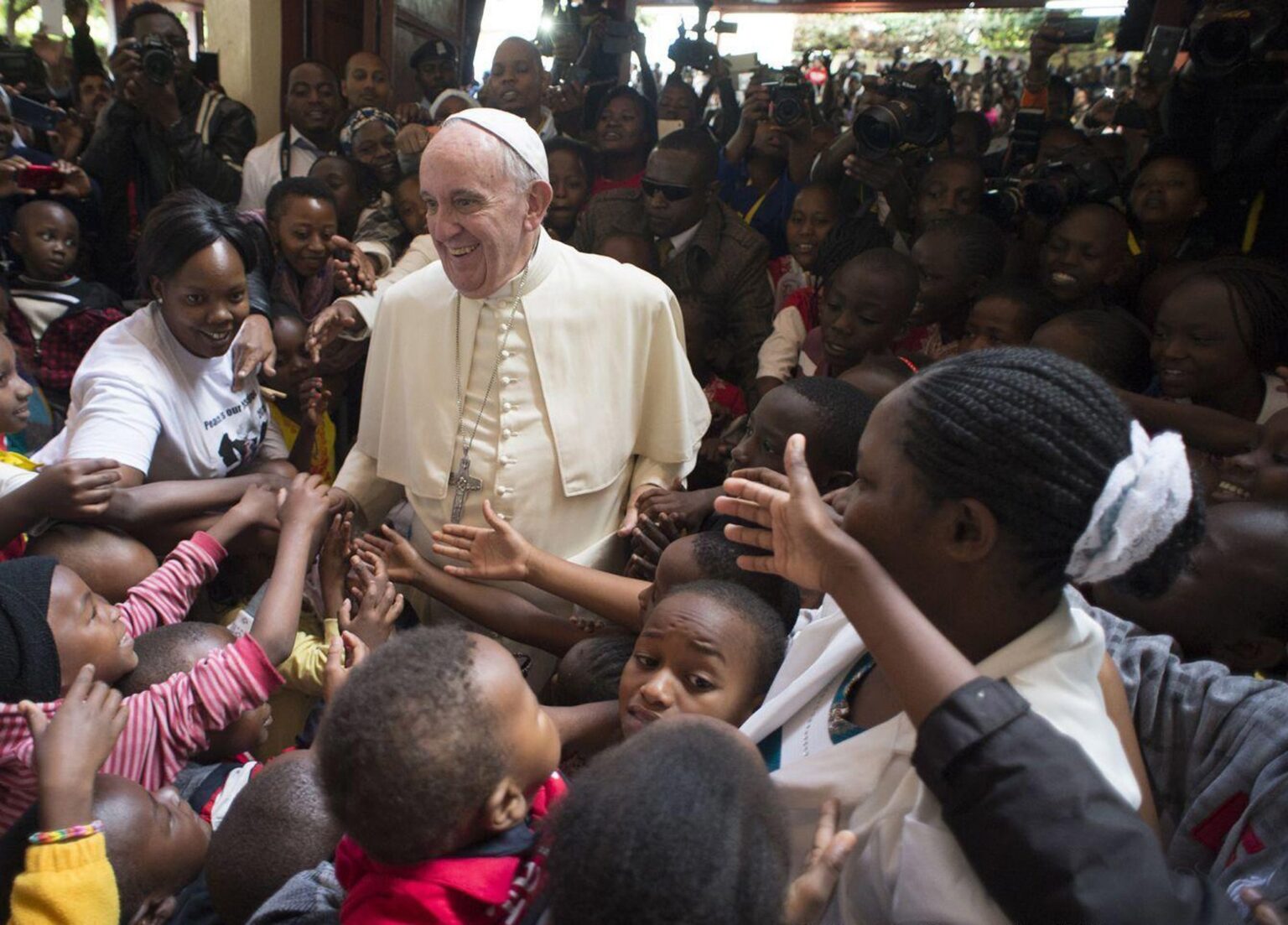 THE ROLE OF THE YOUTH IN THE CHURCH