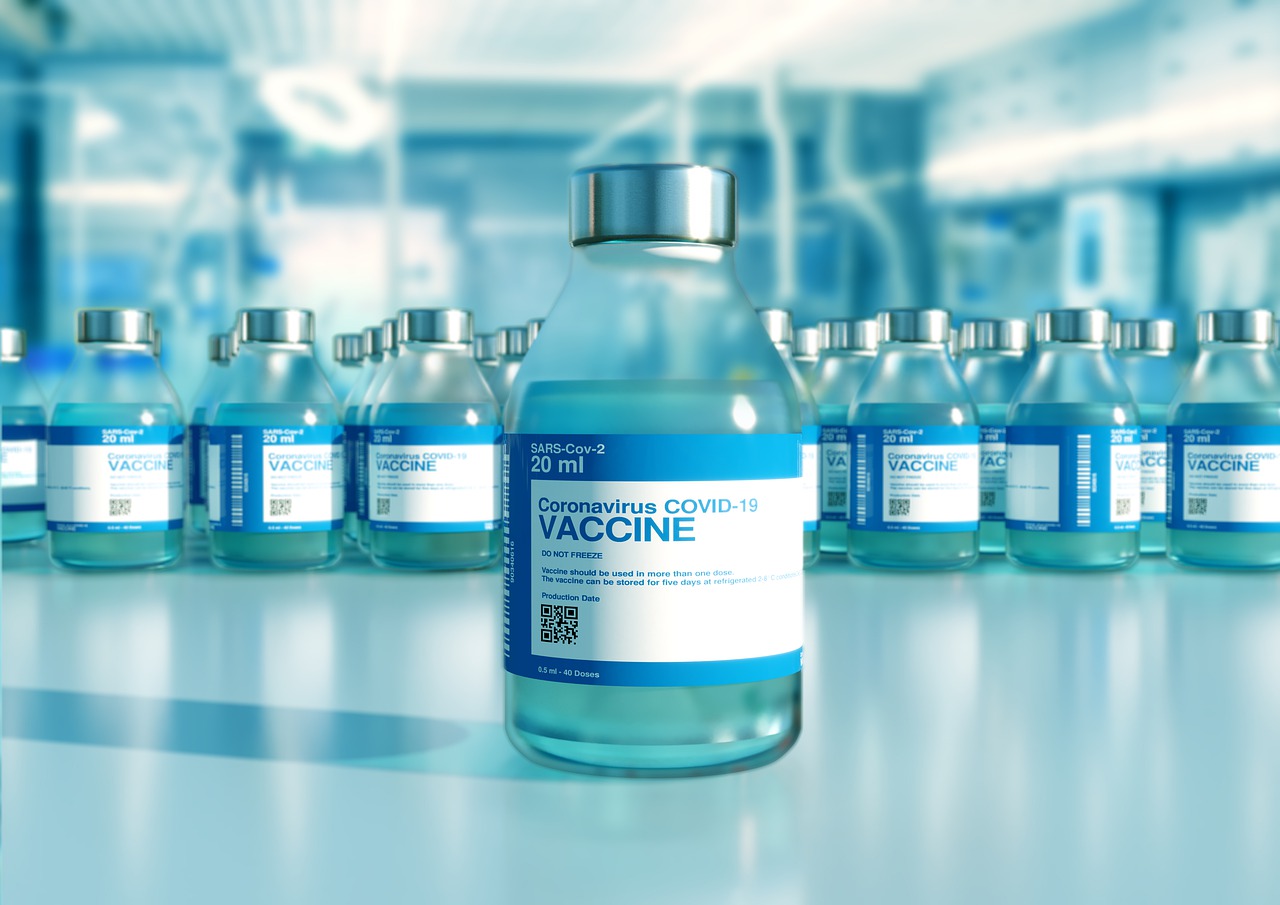 The hesitancy by the Western societies to share the variety of approved vaccines continue to baffle the world. Some have argued that the biggest problem to vaccine uptake is not hesitancy but vaccine apartheid. To be clear, many countries, especially my own, have been the beneficiary of millions of vaccines already. However, many have argued that this is not enough; more could be done but vaccine apartheid looms large.

So, what is vaccine apartheid?

Roughly speaking, it is the tendency of the countries which have invented and developed a vaccine against COVID-19, which are mainly white-majority nations, to be hesitant to share the excess vaccines they have. Apartheid is used here in a similar manner as it was practiced in South Africa where black Africans were segregated by the foreign white people under colonialism.

One may also argue that the action of pharmaceutical companies to patent the vaccines in order to maximize on profits is tantamount to apartheid and putting profits before people. There are passionate arguments on both sides. There are those who argue that forcing these companies to forgo patenting will result to stultifying creativity and industriousness. On the other hand, there are arguments that the common good, especially in times of emergency like these, should be the primary factor that companies ought to refer to while making these decisions.

Whereas I do agree that richer nations with excess vaccines or capacities to make huge amounts of the vaccines should share with the global south, I am hesitant to call their refusal to do so vaccine apartheid. They have a responsibility to their own people first.

Many of these global north countries invest heavily in research and development. They reward their scientists and celebrate their researchers. In many African countries, there is almost a disregard for scientific research and low positive reinforcements for scientists. Billions of dollars are lost every other day to unnecessary wars and massive corruption. Our population is often quiet as the politicians loot the coffers. As indicated by a research in 2016 by Aga Khan University, many Kenyans, for example, would rather be in the US than in Kenya if they could. This goes to indicate that many citizens of the global south are not even invested in making their own countries better. One can argue that due to this, and I have heard this often, African nations will never beat corruption and reach the development manifest in the West. And this is from my fellow citizens themselves. Have Africans given up on Africa?

In Kenya, more people die today due to preventable diseases and situations (violence, bad roads, floods) than were dying during the colonial period. This is even after controlling for population. What does that mean? It means that we may no longer be slaves as such but the lives of many Kenyans are not better than that of slaves. For some, they are even worse. And this is with governments ran by Africans. Did we really change the colonialists or just their colour? I believe that it is possible for segregation to be practiced even among people of the same colour. It is easier however, to make news when one black person is killed by a white person than when ten are killed by a black person. And so is segregation.

This takes me back to the whole argument of vaccine apartheid. Does it really exist or are we playing victims again? Can we blame the state of Kenyan healthcare on the West? It is common knowledge how much corruption maims our healthcare and that cartels run the state of affairs. Where is the anger from the masses? Where is the will of the politicians to dismantle these cartels?

Me thinks that even though Western countries have a moral duty to share vaccines with the poorer countries, I am of the conviction that African countries, and the larger global south, are largely to blame for their lack of preparedness. Yes, one can accuse both the selfishness of western pharmaceutical corporates and the laziness of African nations in the same breath even though this is not the time for the latter. In times of hunger, even the thief and the slugger deserve food. However, shaming the West without examining our own guilt just continues our incapacity to take responsibility for our own sins and our infant-like dependency on grants, donations and loans. Let’s invest in our healthcare and expand our research capabilities. We need to pay our doctors, nurses, and scientists well in order to prevent brain drain. How does one even begin to explain that an uneducated Member of the Country Assembly, who does not attend to their population as much as doctors do, are paid way more than doctors, teachers and scientists? This has led to massive brain drain. Our own people are doing great things in the West where they feel appreciated and their work provided with the latest technology.

Therefore, before we shout apartheid, let us do our-part-to-aid ourselves. 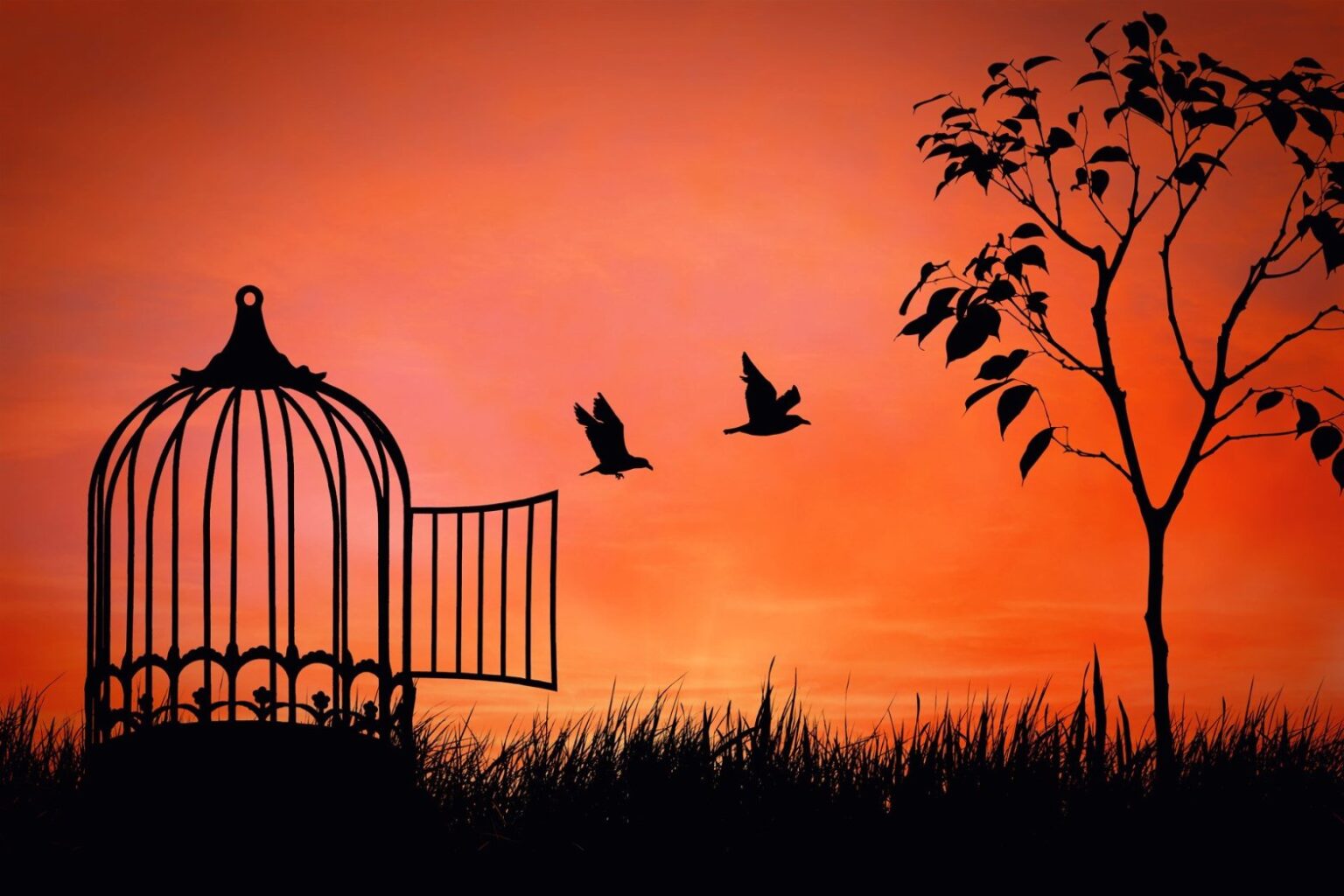 Social Commentary: On Covid-19 and the Problem of Freedom