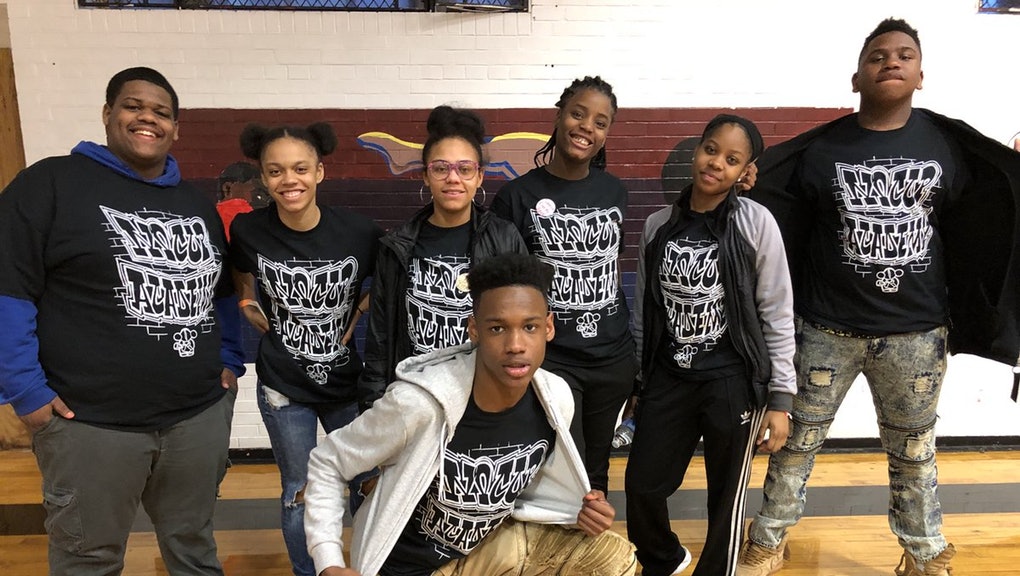 This article is specially written for parents and educators…

Young people have always come across as difficult to the generation that precedes them. However, it is closer to the truth to say that times have changed than to say that people have changed, at least for the last several thousand years. Consider some of the words the famous philosopher Socrates used, while he was describing the youth of his time; “Our youth now loves luxury… They have bad manners…, disrespect for older people. Children nowadays contradict their parents… chatter before guests… they terrorize their teachers…”

You would think that Socrates is describing the youth of today. The philosopher, however, lived more than 2,000 years ago. Indeed, times have changed but people haven’t really. It is safe to assume therefore that the biggest difficulty with teenagers is that they are just like their parents, teachers, preachers and other adults were when they were their age. Most adults tend to assume that they would not have behaved as teenagers do. As if teenagers consciously choose to be difficult.

Teenage years are years of intense growth. There are enormous changes happening in the body of a teenager that they are struggling to keep up with. Indeed, the physical, hormonal, mental, and attitudinal changes that are happening in a teen are similar to several nuclear bombs going off at once. It is therefore important for a teenager to be patient with themselves and also for those who are guiding them to be close and supportive. Being supportive, however, does not mean condoning indiscipline. Teenagers should not use their changes as an excuse to abandon responsibility and high values.

So what are some of the behavioural features of teenagers that parents, educators, and mentors should expect to see in teenagers:

They tend to be unconcerned, uninterested, and aloof.

Teens tend to be highly self-focused, assuming that no one, especially adults, can understand what is going on in their lives. They often act as if they have no concern in the world and they seem not to care about the issues the parents want them to take note of and focus on.

Parents of teenagers will observe that the one young kid who was in everyone’s space now wants everyone to keep away from them and to be left alone. They want a room of their own or sit by in their own space and not be interfered with.

“I don’t need anyone” attitude

Teens act as if they no longer need the advice and support of their parents even if they deeply care for it. They are trying to find out who they are and try out the feelings of being an adult that they are experiencing. It can be difficult for any loving parent to see their once dependent child act as they (parents) do not matter in their lives anymore.

As far as it is possible, many teens would prefer to spend time with fellow teens and not with their family. peers get a new and powerful influence over teenagers. That is not to mean that teens do not value the direction and expectations of their parents even if they act as if they do not need that direction. If they cannot be with their friends physically, they will try to be with them virtually i.e., social media.

May become argumentative and rebellious

Whereas the word of the parent was taken and acted upon immediately and willingly before, teenagers increasingly chose their own path. They argue with their parents and want their opinion to be heard. It is tempting for many parents to shut this down with physical punishment or a dictatorial approach. However, without allowing the teenager to be indisciplined, a parent could allow the teenager to argue so that the parent can guide the teenager to think. Language helps people to think. Instead of shutting down the teen, show the inconsistency, if any, of their argument. They will act rebellious to the rules of their home and want to do things their own way. Parents could allow room for creativity without condoning indiscipline.

Invincibility Syndrome and the Pleasure Principle.

Teenagers suffer from invincibility syndrome; this is where they feel that they can do anything and that they fear nothing. Because they are more emotionally developed but not as developed in terms of reasoning and long-term planning, teenagers act on the pleasure principle. It is not about an action having enduring value but whether the action has any good feeling. This acting based on pleasure and the invincibility syndrome can lead teens to make choices with harmful, long time consequences. They want to impress their peers and they engage in risky conduct with adverse effects.

Due to the growth spurt and huge hormonal changes, adolescents tend to have several mood swings that move like a pendulum. They can be happy and giddy at one moment only to become stressed, angry, and frustrated. These mood swings require attentive patience and not criticism and punishment.

Teenagers strongly don’t see themselves as children but adults. They believe that they are adults and can make long-term choices. They don’t like to be told that they cannot dive headfirst into a new situation. Whereas they used to go to occasions and events together with their parents, teenagers rarely want to be seen in public with their parents. They don’t want to be seen as babies anymore.

The changes in their body and immense and those changes that are observable happen alongside psychological changes. It might be difficult for a teen if the changes that are supposed to happen at their age don’t happen when the teen expects or if those changes happen too obviously and early than their friends. Teenagers think the world is just watching them and judging them. They are therefore very self-conscious, constantly thinking about what others are thinking about them. It is because of this that teens tend to assume that their friends are engaging in a certain activity more than they are actually are. Teens believe, for example, that their peers have more parties, engage in sex, or do drugs more than they actually are. The desire to comparable to their friends is immense. They want to fit in and when they cannot fit in due to certain conditions that they cannot meet, they feel terrible about themselves and especially if the adults in their lives do not show guidance and support during this time.