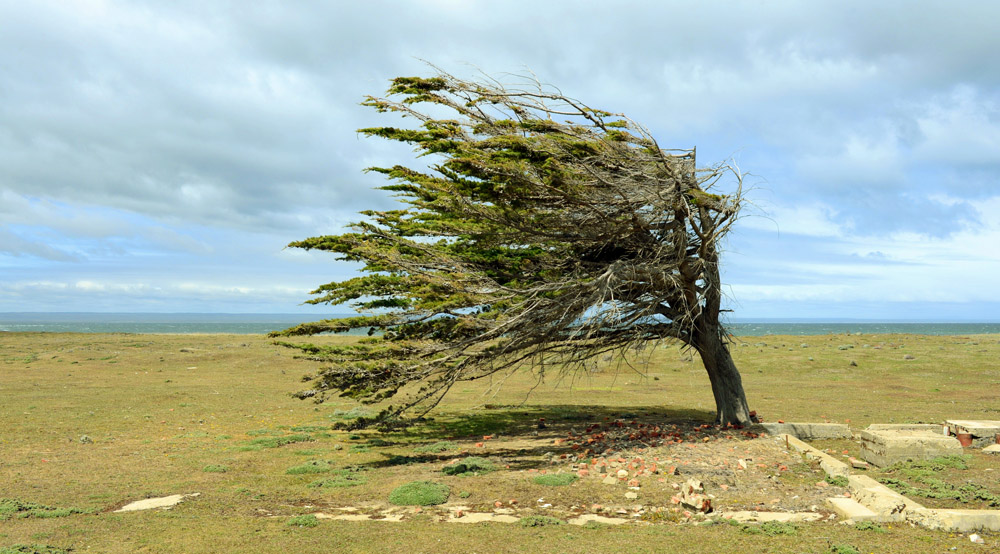 Life is marked by a lot of suffering, most of which is undeserved.

That statement is not a pessimistic one but a realistic observation of what life is. In a world where there exists in some quarters a tyranny of the positive, which is a situation where people are made to feel guilty for having negative feelings or even expressing them, it is important to acknowledge the reality of suffering. In fact, true positivity does not entail a rejection of the negative. Positivity is the actual integration of the negative and the positive in understanding one’s present and using that information to project and plan one’s future. A positivity that refuses to give negative experiences their due is not only naive but also dangerous.

The key strength to surviving tough times is resilience, which is a character of highly conscientious individuals. Resilience proceeds when a person faces significant pain or adversity and finds out positive ways to adapt. It is not a stoic endurance where an individual simply goes through the pain like a soldier or a robot. Let us explore the three key building blocks of resilience:

This is the simple acknowledgment that suffering and struggle are part and parcel of human living. Even though one may suffer due to the consequences of not living truthfully, there are many times that one suffers because that is the nature of being in the world. Accepting this reality is not a descent to nihilism or cynicism but an acknowledgment of what is.

Acceptance also includes normalization of negative feelings. It is okay to feel anxious and stressed sometimes. It is nature’s way of telling you that something needs to be addressed. It is not to be feared and rejected nor avoided.

Finally, acceptance includes knowing what to pay your attention to. Avoid paying attention to things you cannot change or control however important they are to you. You cannot control the current state of the world but you can try to act truthfully so that if enough people do so, then we can prepare the future instead of simply preparing for it. Focus on changing your thoughts, attitudes and actions instead of trying to change other people’s behaviour, the weather, the economy and other evils. This should not mean, however, that you do not join hands with other people to correct unjust social structures that threaten an equality of opportunity and the just distribution of resources.

Compassion is a combination of empathy and altruism. It is suffering with others while finding out ways to alleviate that suffering. Self-compassion is therefore being kind towards yourself by showing concern and care to your person in times of pain and suffering. It is being patient with you when you do not meet your standards of excellence. It is seeking help and accepting it. It is mindfully observing your pain and negative thoughts and trying to embrace yourself nonetheless. It is seeking your good just like you would that of people you love.

Due to negativity bias that our mind has adapted to through thousands of years of evolution, it is easier for us to remember negative experiences and their accompanying feelings. It is difficult to do the same in regard to positive experiences. Nonetheless, we can be deliberate in hunting down what is personally positive and we can help our mind to focus on it in order to feel less overwhelmed and improve the quality of our relationships, which are effects of gratitude. Gratitude should be described in the most personal way possible. Instead of simply saying that, “I am grateful to be alive,” it would be better to say that, “I am happy that I woke up today without pain in my body and a sense of peace.” Instead of, “I am grateful for my children,” you can say, “I felt so happy today to see my children playing and full of energy.” That personalization is really beneficial to your overall well-being and resilience.

Try to practice the above and when you don’t make to practice all the time, be self-compassionate. 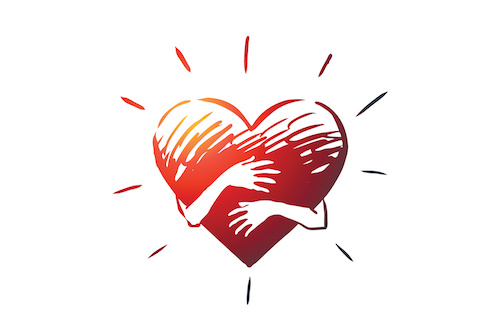 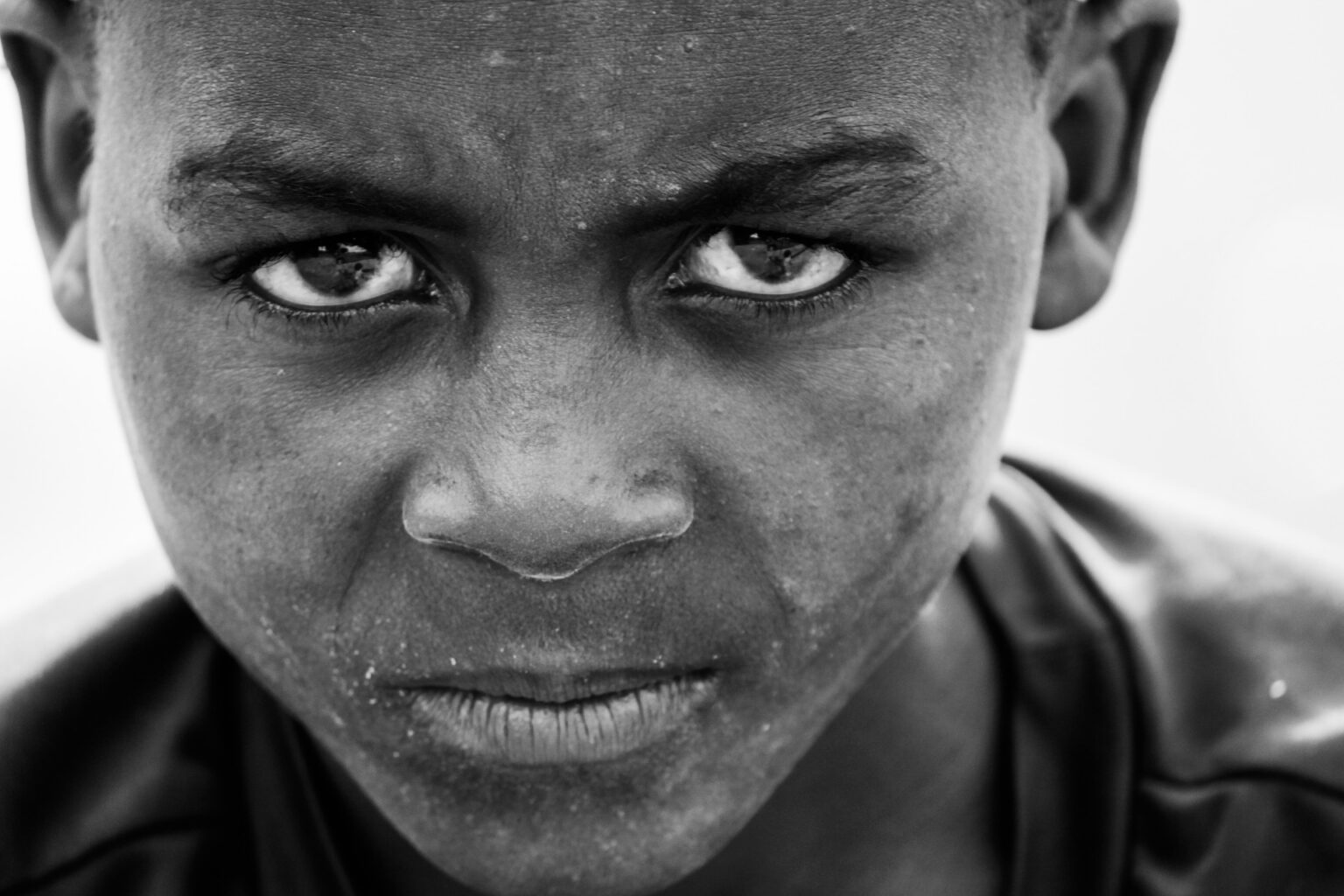