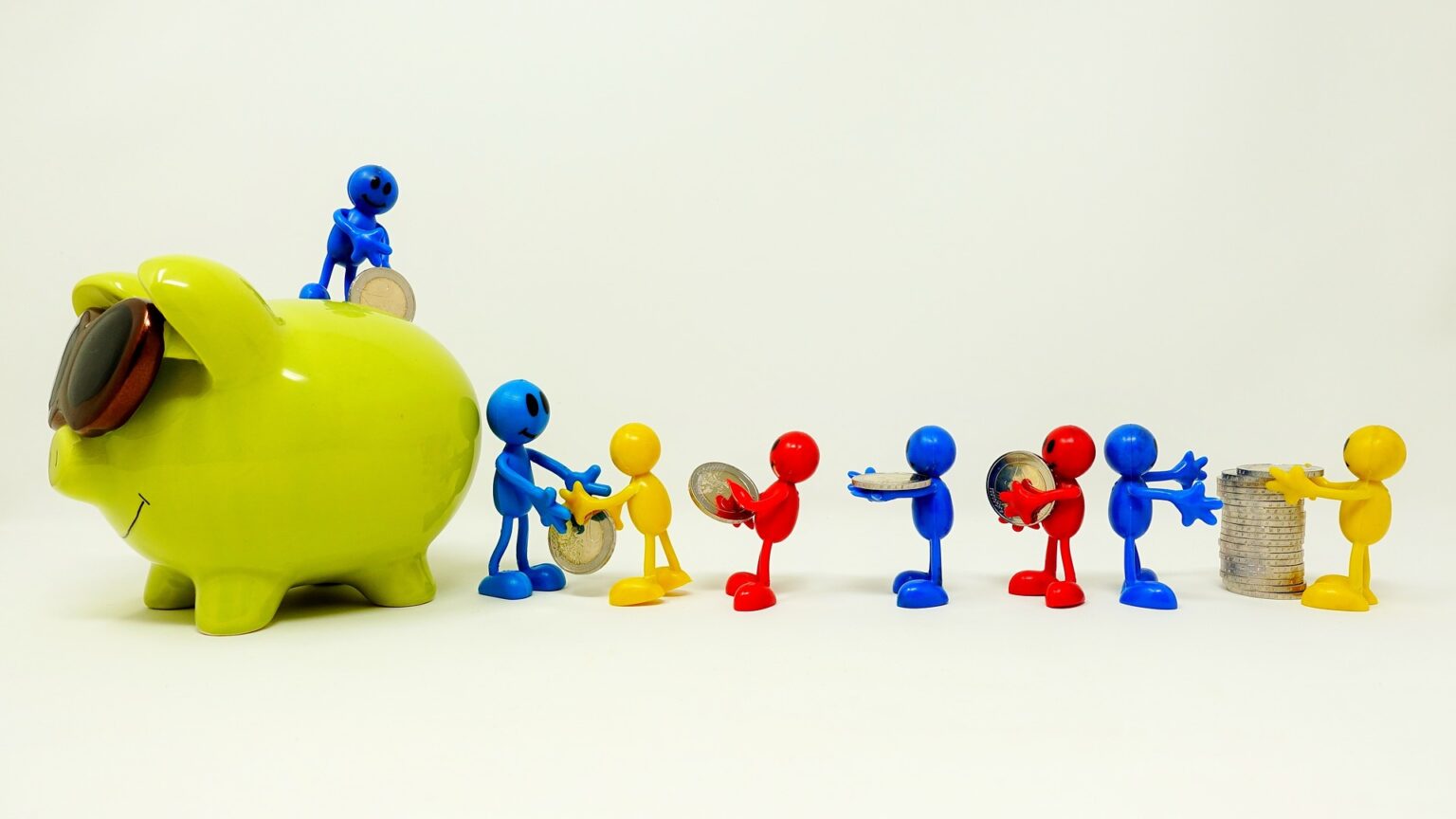 Money plays an important place in human interaction today as a source of motivation and reward but also as a means of transaction. However, its centrality should not be confused, as it has, with primacy. Money is and should be a slave at worst and a servant at best. The moment it becomes a god at the worst or a master at best, then abuse and greed rule. Indeed, we live in times where the Golden Calf has a new name, money or possessions. Money should make life easier not for just a few but for the majority if not all. What motivates people in their use of money and in saving it?

In psychology, modal confusion is the muddling of being and having/doing. Either mode operates differently even though one might inform the other. The mode of being aims for states such as peace, joy and contentment. The mode of having or doing is about possessive and having power over certain aspects of the material world. The objectives of the mode of being are immaterial but the objectives of the mode of having are material. You cannot thus solve a need that is immaterial with a material response. You cannot buy peace. You will not love yourself better by owning half the world. You will not be happier even if the whole world worships you.

Related to the above, we live in an environment that favours what you do more than who you are. Who you are is defined by what you have or do. From the time one is young, their performance in school takes is more celebrated than their levels of kindness, effort, courage and justice. This resorts to people being strongly convinced that unless they possess things and occupy important spaces, they are nothing. Money plays an important role to that end.

Individuals who are able to save have a great sense of self-regulation. Saving is particularly difficult especially in a culture that promotes consumption and immediate gratification of wants. How often do you see an advert regarding saving as opposed to ones on how you could use the money you have? How many people are praised for their expenditure as opposed to their saving? This manner of thinking is strengthened by a world views such as YOLO and FOMO. Learn to live in the moment but not for the moment.

Other underlying issues could affect the manner in which you save or use money:

It is important for one to spend according to their means and allow time and effort to increase their lot. Focus on what you can do to solve your immediate problems and do not forget to include your efforts together with those who are trying to better our economic structures that no longer seem to have the human person as their primary subject and end and never a means.