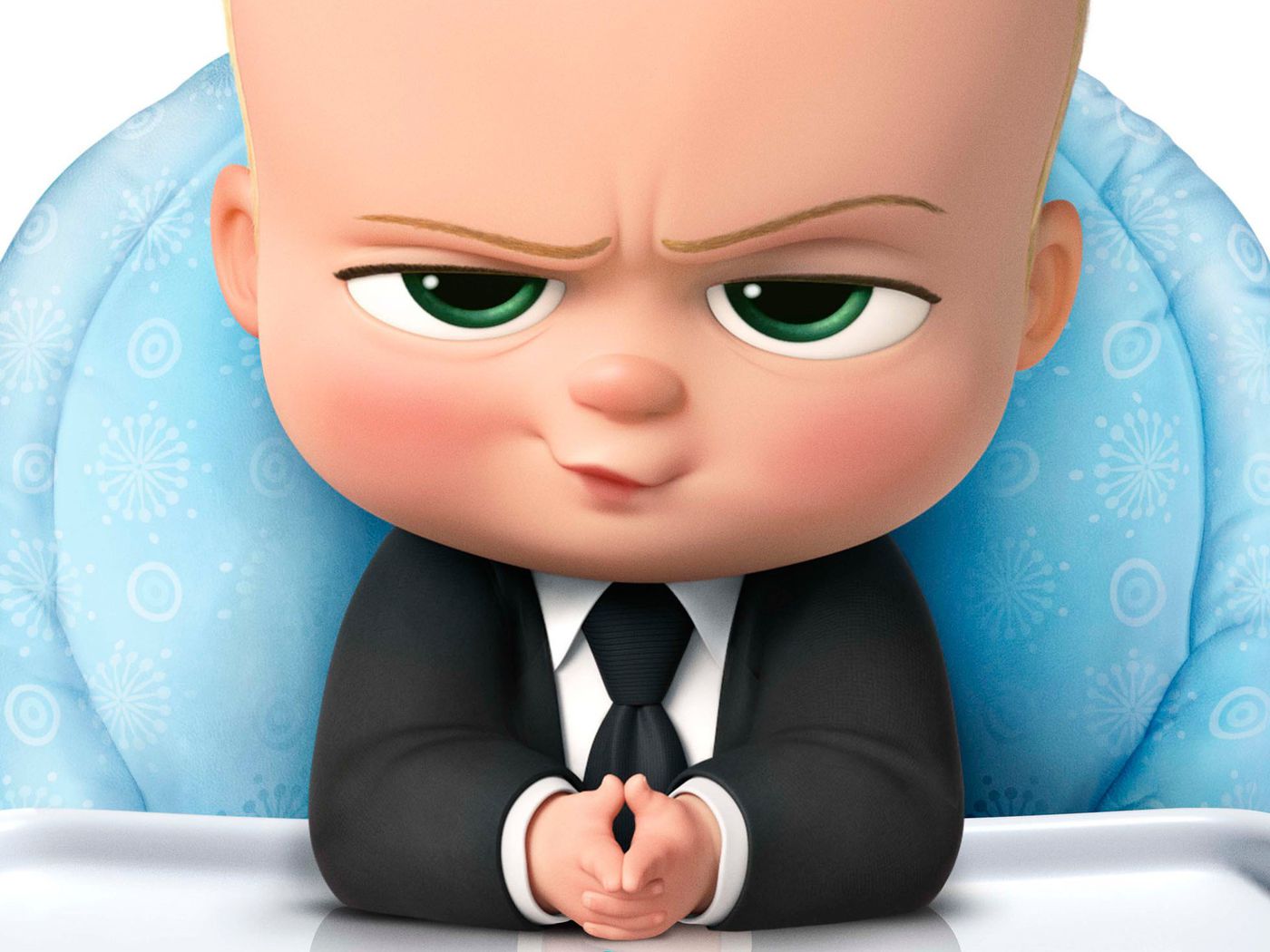 Have you ever had great bosses? How were they like? What made them great? If you are or were to be a boss, what qualities would you like to manifest?

Any organization with more than one worker will most probably need a boss. In many quarters, the office of the boss has been demonized and trashed, and often, the character of many bosses does not help their cause. This overriding negative narrative blinds us often to the many good bosses that exist. Some good bosses have even gone as far as distancing themselves from the term itself, preferring ‘a leader’ instead.

Any boss plays a critical role in assisting those under his/her charge to experience their job as satisfying and productive. Some of us may end up being bosses and learning how to be good bosses might make your organization thrive and stand out.

In one of the previous articles, we explored the characteristics of a good workplace in relation to creating meaningful work. Bosses are often at the helm of assisting in the birthing of such spaces and cultures. Organizational psychologists have been working for a long time to find out the qualities of leaders, supervisors, managers, or simply, bosses:

Buckingham and Clifton (2001) found that good managers and leaders are focused on the strengths of their employees, are competent at communicating the vision and goals of the company, and are good at providing feedback to employees, both negative and positive which incentivizes the employees.

In 1999, Warr reported that supervisors who bring about employee job satisfaction and increase in productivity are those who provide clear job delineations and definitions as well as support.

Over time, good bosses have been referred to as high-hope bosses. These are persons who are actively interested in their employee’s welfare, both within the workplace and without, and relish social interactions with them (Snyder & Shorey, 2004).

The bosses with the kind of qualities above have also been referred to as “authentic bosses.” As researched by Avolio et al. (2004), authentic bosses are:

“Those individuals who are deeply aware of how they think and behave and are perceived by others as being aware of their own and others’ values/moral perspective, knowledge, and strengths; aware of the context in which they operate; and who are confident, hopeful, optimistic, resilient, and high on moral character. (p. 4)”

Employees respect and trust authentic bosses because of the capacity of the latter to foster trust, motivation and high engagement to the employees in reaching shared organizational goals. They are not threatened by different views and find collaborating a better pathway than commanding from a distance. Just as the word entails, authentic bosses are not acting or pretending! The way they lead is rooted in deep convictions and personal values. Luthans and Avolio (2003), go ahead to note that authentic bosses not only value healthy diversity but also are able to work with the strengths and talents of their employees which they have taken the time to recognize.

Because of this authenticity, such bosses lead by the strength of their actions, by setting the example. It is said that employees will never rise beyond the standards set by their bosses. Thus, authentic bosses set high moral for their own personal behaviour first and thus becomes a model of integrity towards those under their care. Nothing causes the spirit of teamwork more than such modelling. Snyder and Shorey (2004) add that authentic bosses set clear objectives and goals for their workers and are great at communicating hopefulness.

Studies do indeed show and support that authentic bosses lead to gainful employment, higher productivity, higher employee retention and resultantly, higher organizational revenue. The following characteristics have been observed as the core markers of authentic bosses:

Not surprisingly, the huge number of employees who said that authentic bosses have the above qualities also strongly agreed that they and their fellow employees should exhibit the same! Even though it is difficult for employees to have such values if their bosses do not have them, a good work culture is built by both authentic bosses and authentic employees. However, as the African saying goes, a fish rots from the head.

Whether or not you are a boss, start owning these values and qualities. They will be good for you as a person and secondly, when an organization is looking for a boss, you may have a huge head start.