The industrial revolution brought with it many great benefits to humanity from a material perspective. These benefits have led to the reduction of extreme poverty globally in terms of sheer numbers of people. On other hand, the invention of more lethal weapons has resulted in the death of millions and the decimation of cultures and property.

To further the cause of profits, the architects of the industrial revolution realized that to sell more, you need more people needing to buy the products or services that they were selling. Instead of a family of seven commonly owning a single refrigerator, a single microwave, a single house, and other shared items, would it not be better if each member had their own? As a marketing strategy, it was a masterstroke. This thinking was the advent of consumerism and exaggerated independence. Moving out and having your own things, a major axiom of the structure of consumerism, took root. Independence was therefore sold as a goal and vision of happiness. If you are independent, then you are a mature human being. You are competent and worthy.

Over time, consumerism became not only an underlying marketing philosophy, it became the yardstick by which people measured themselves and their progress through life. Independence in terms of “having my own stuff and space” became the hallmark of being in the world. What resulted?

The ramification of consumerism and the emphasis on personal independence was the weakening of the social fabric. Increasingly, independence became individualism. More people became paranoid about their personal space and indifference to the other grew massively; the individual’s needs and wants became more important than the common good. There is no other human dimension of being in the world that has been affected by this cultural philosophy than in the area of how one conducts themselves. Today, it is no longer about objective truths but about subjective experience. It is not uncommon to hear people emphasizing the need to do whatever makes them happy, that each person has “their truth,” that one ought to pursue whatever they want without listening to that badgering and limiting voice that will hold you back that is called society.

Without a common value system, societies and nations too have become more nationalistic. The multilateral approach to global issues is under threat. The uneven response to global problems such as climate change and the Ukraine-Russian war is a good example. At the local level, more people are increasingly unwilling to go into marriages and even stick to them because marriage requires mutual dependence which the highly independent 21st-century individual does not want.

My observation is that the current model is not sustainable. Human beings have evolved for at least 6 million years and one of the most important psychological mechanism that has aided in the successful evolution is being social. It is not just a learned trait; it is a biological need. We cannot unwire it over a period of a hundred years and not even in a thousand years. As we try to force our body and psyche to live without others, the more our lives become miserable. It is like forcing a cat to eat vegetables only. A lion cannot choose to eat grass and survive just because it has become friends with the antelopes. Our need to be social is intense. We cannot simply ignore or get rid of it. Is it any wonder that the World Health Organization (WHO), has chosen loneliness as the theme of the Mental Health Week, 2022? Is it any wonder that some global statistics show that loneliness-related illnesses are killing at least 5 million people annually? You do not need to search a lot online to find the impacts of the global pandemic of loneliness wreaking havoc on the world.

I fear that we will not do much to correct the situation. We live in a world that adores the richest among us, the most independent, and self-reliant. We are addicted to independence and overcoming an addiction is not a walk in the park. It requires the awareness of the harm caused by the addictive behaviour and an intention to correct it. The drama of loving another human being has become more tenuous. It is easier to love a cat or a dog that will always respond to you with affection than to love another human being who needs to be loved on his/her own terms. Our independence cannot allow us to work it out when relationships face difficulty. We praise people who are single for life even when studies indicate that single people are on average less happy and do not live as long as stably married people. In fact, single mothers are a particular population that reports some of the lowest levels of happiness globally. Why change from an addictive behaviour that is still viewed as a goal and as a virtue? Is it not for the same reasons that overcoming drug addiction is such an uphill task? Isn’t drinking and smoking often shown on media and in conversations to be desirable and the negative effects ignored? The problem is this; we praise foolishness together but each suffers the effects of it alone. You go partying as a group but when any negative consequences strike, your fellow merrymakers are not anywhere to be seen. You’ll die alone.

So, what is a possible solution?

Steve Covey, in his monumental book titled, “The Seven Habits of Highly Effective People,” conveys a very interesting perspective of maturity. He calls it the “Maturity Continuum.” He argues that human maturity starts from the dependence of an infant or child and then moves to independence. This second stage entails that an individual has a lot of themselves in order: financially, psychologically, and existentially. But Covey says that the second stage is not the epitome of maturity. The third stage of maturity is interdependence. A mature individual, in this case, is one who is able to rely both on themselves and others. They know their personal resources and use them but also can work with the resources of others. They can work as individuals and also in a team. They can enjoy both their own private company and that of others. They are not afraid to try to solve their own problems but neither are they shy to rely on the assistance of others and be vulnerable in asking for it. Sometimes I wonder, is it possible that the emphasis on independence is one of the biggest reasons that people are afraid to seek help when faced with mental health issues? The fight against mental illnesses requires people to admit that they need help which goes against everything they have been taught by modern society.

As a global community and as individuals, we have learned to walk fast. But we are collapsing and fainting with no one to take care of us. We need not praise those who have walked fast and are ahead alone. We need to start praising those who have the wisdom to regulate their own desires to walk fast and alone and instead choose to patiently walk with others. Then we shall see parents willing to walk patiently with their children on the pathways of life instead of rushing them to accomplish and catch up. We’ll have couples willing to work out their issues without quickly giving up. We shall have people not killing themselves as they compare themselves with how others are ‘way ahead’ of them. Companies will be more ethical about their impact on the environment and society than simply beating out their competition. In the end, interdependent individuals and a truly interconnected world will be better for it.

Happy at work? Quiz based on key factors to happiness at the workplace.

Have I learnt to be unhappy? 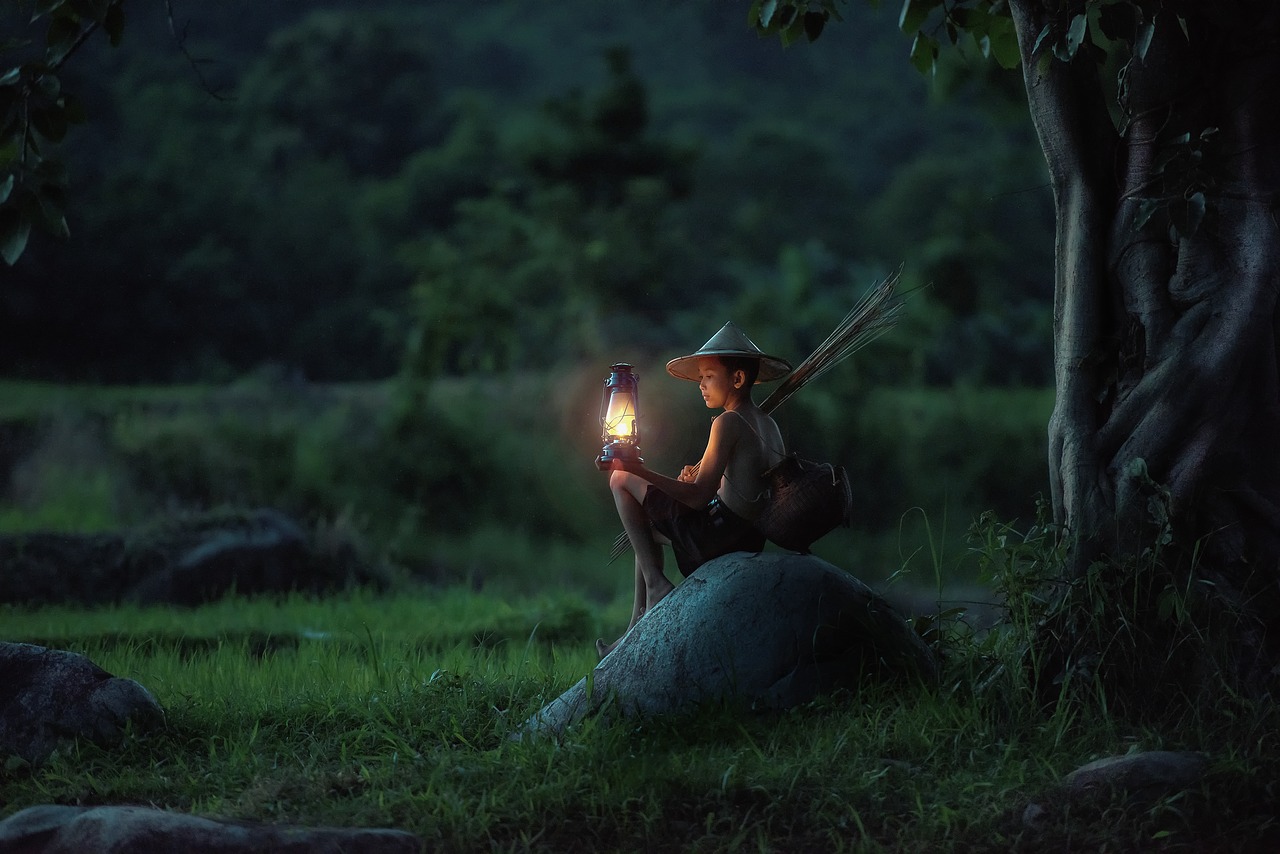 What is Happiness? Happiness in Positive Psychology