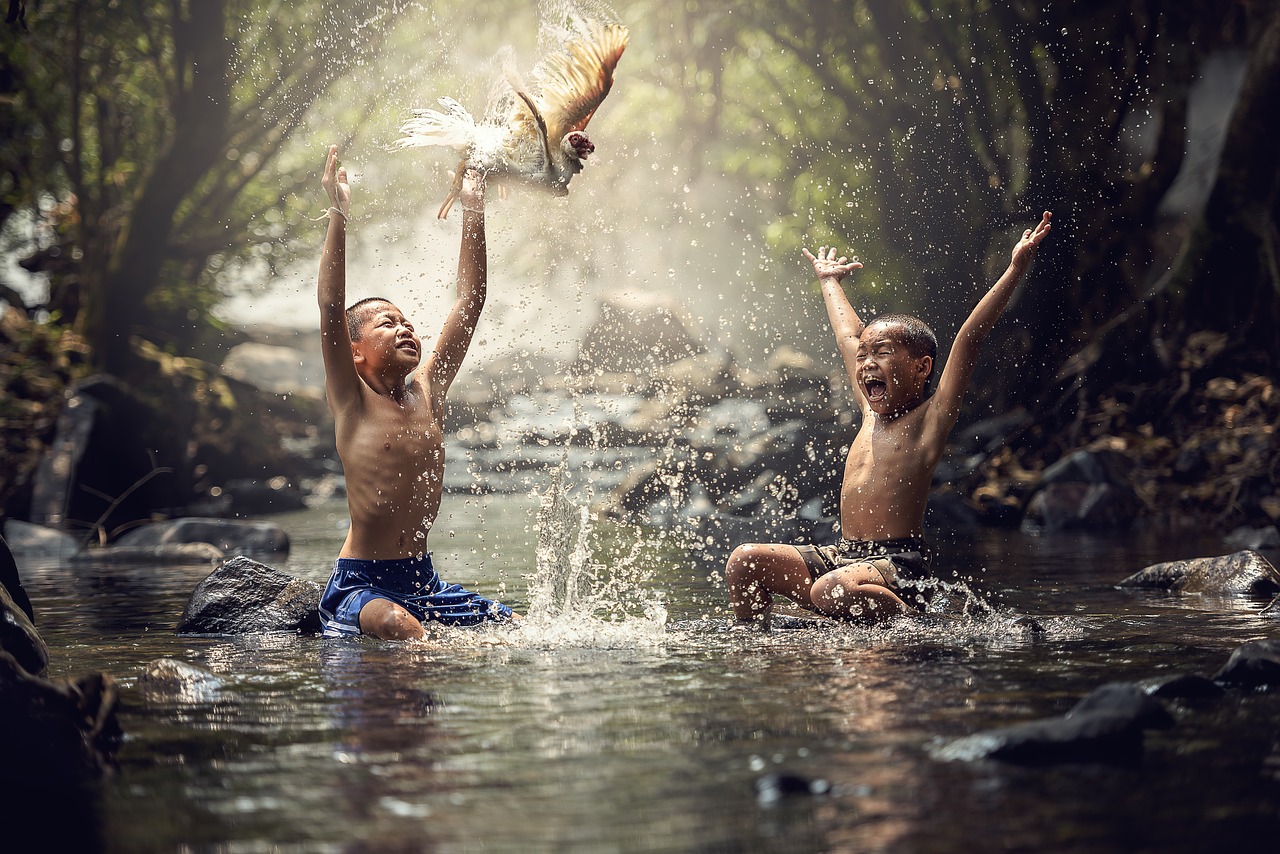 In 1932, novelist Aldous Huxley published a novel titled Brave New World. This was at the height of the Great Depression. He claimed that happiness is the supreme value and psychiatric drugs could replace the police and the and the ballot as the foundation of politics. In the novel, each person takes a dose of a synthetic drug called soma which makes them happy without reducing their productivity or their sense of efficiency. For Huxley, happiness was equal to pleasure.

This was discounted by Daniel Kahneman who was the winner of the Nobel Prize in economics. He discovered a paradox that people would report their caretaking of their children as their source of happiness even though that engagement included having to wake up at night, do dishes, deal with tantrums among other demands of infants.  Does it mean, therefore, that people don’t know what is good for them? Would it not be wrong to assume that our feelings are the best predictors of happiness?

Some of the philosophies and religious perspectives that deal with happiness include Christianity and Buddhism. For now, I want to focus on Buddhism. Buddhism holds that what is at the core of our happiness or lack thereof is craving or desire. It holds that, therefore, that the best way to achieve happiness is not even to seek it. Happiness does not come from outside; it does not come from material wealth or fame or power and neither does it come from pursuit of any inner feelings of whatever valence. Today, there is a popular maxim: happiness comes from within. Oftentimes, what this means to many people is that happiness is to be found by focusing on our feelings and pursuing positive emotions and avoiding negative emotions. For Buddhism, this could not be further from the truth.

Happiness is detachment. Detachment from both the external pursuit of happiness but also the internal pursuit of any feeling, whether positive or negative. Instead, Buddhism, within 2,500 years of history of trying to understand what makes for a good life, talks about letting go of the pursuit of any positive emotions or the avoidance of any negative emotion but to simply observe these emotions with a disinterested attitude. In short, don’t get too attached to any positive emotion and don’t be too worried about the negative emotions. Feelings, for Buddhism, are fleeting. Simply let them be. watch them as they come and go.

No wonder Buddhism focuses on meditation or contemplation. This practice of meditation or contemplation is supposed to help you to focus on the present and not get attached to the pain and regrets of the past or what might happen in the future but to focus on the now. This healthy detachment from either negative or positive emotion is a value or attitude that we need to think about especially in our times where doing and focusing on what makes us happy (positive feelings) takes an increasingly prominent place.

So, what makes you happy?

During this period of Christmas and the general holidays, many will experience unhappiness that comes from comparison. Social media and advertisements will show you what you are missing and how your life is insufficient because you cannot afford many pleasures that the rich are enjoying. The rich might convince themselves that they are happier because they can enjoy “exclusive” pleasures. Often, our expectations of happiness play an outsized role, determining whether we will be happy or not. My great grandfather may have been as happy to complete a mud hut smeared with cowdung just a billionaire might be to complete a 50 storey building within a business district. You might not be truly unhappy; it’s possible that you have learnt to be unhappy.

What makes you happy is meaning. Meaning equals happiness. And meaning is something that you must commit your life to. It is understanding your highest value and ensuring that you have thought about it properly and not arbitrarily. Ask all necessary questions and pay attention to any criticism of your belief systems so that you can ground it better.

This highest value has to be sought in the progress of humanity. History is not starting with you. History started with our ancestors, and they have been dealing with these question for millennia. Just like a current scientist looks to the research and the studies of previous scientists, so should you and I look to the collective wisdom of our ancestors and how they pursued meaning and build on that. That is why it is important to look to the traditions, customs, religions and philosophies of your culture because they speak to you as an individual in your pursuit of meaning. Religions tended to provide the sources of meaning and they still provide this for millions of people. The awareness of the good one should do, the beautiful that one should enjoy and true that one ought to seek have to be constantly reflected and pursued. Otherwise, unexamined life is not worth living.

What is Happiness? Happiness in Positive Psychology