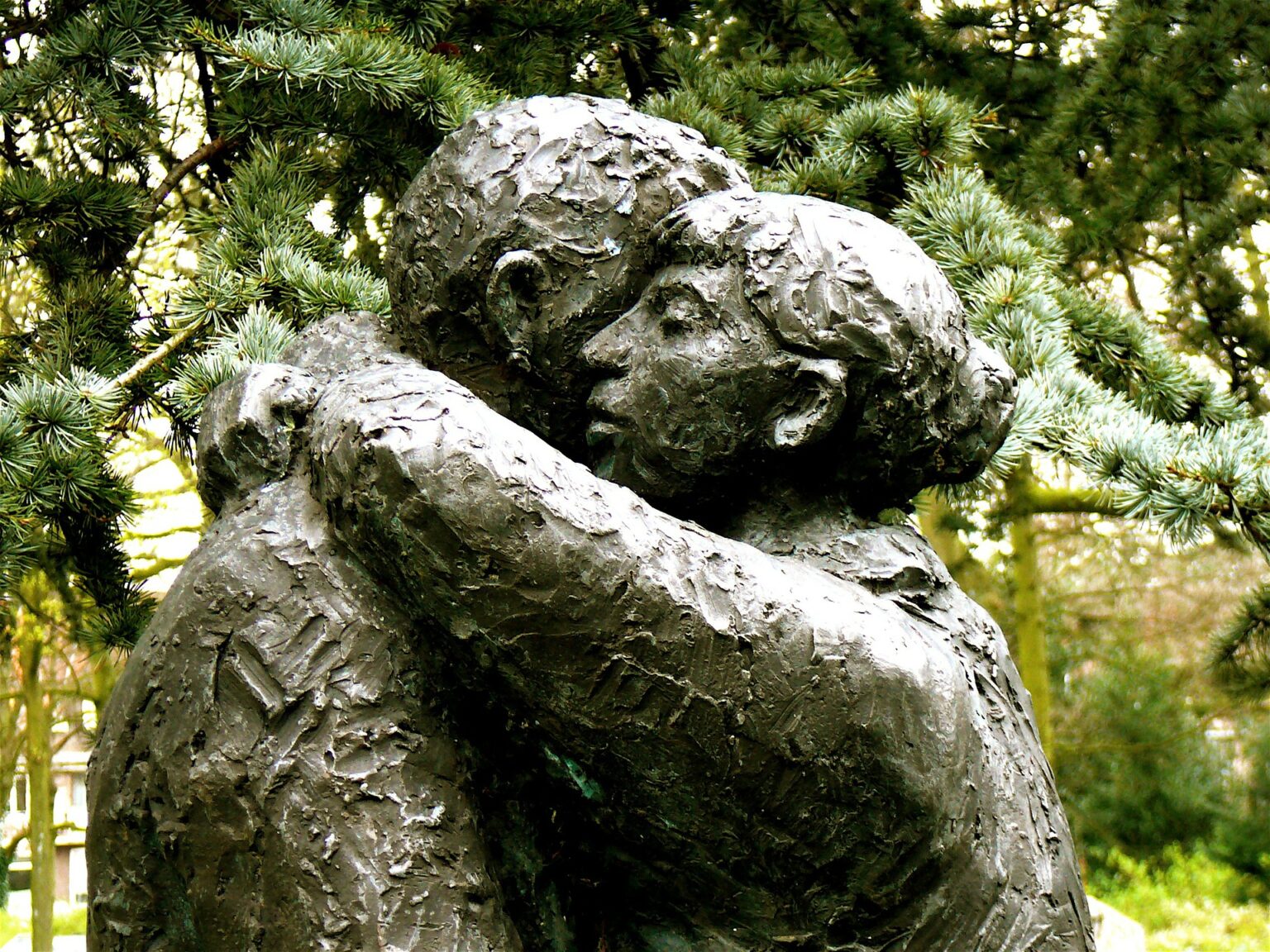 Forgiveness starts with understanding that you are a person who has a right to be treated with respect. Do not deny that you are hurt. If you actually do not admit that you are hurt, then you will not be in a position to forgive! Remember, feelings and attitude follow repeated actions.

Christianity is clear on that God expects us to forgive as He has forgiven us. Jesus is clear says that God’s forgiveness of our sins is completely dependent on our forgiving others. God gives Grace to carry out His commands. Most other religions encourage forgiveness too in a variety of way.

Forgiveness is an act of mercy to the offender who does not deserve it. Forgiveness is a gift to ourselves and the offender which helps to change the relationship and change us. Forgiveness helps us to reclaim our power and right to be happy and peaceful and enjoy healthy relationships. Refusing to forgive gives away that power to the person who hurt us. We constantly have the power to reclaim that power. Many times, we do not want to. Do you want to?

Forgiveness is a paradox. Only when you give do you become enriched. It is a gift to another person who does not deserve it. It is trying as much as you can to treat the offender, even just by thoughts, with respect simply for being human despite everything. Simply acknowledging that the offender is worthy of respect even though he/she/they never gave it.

Therefore, forgiveness is more than

This is putting up with the abuse in silence or convincing yourself that you deserved the abuse. Don’t pretend that you were not injured or that the offender did not really mean to hurt you. Forgiveness means admitting that something wrong was done to you and should not be repeated.

We cannot forget painful experiences and do not allow anyone to convince you otherwise. In a similar vein, just because you remember does not mean you have not forgiven. Remember the three steps in forgiving.

Sometimes the person who hurt us was acting justly and in this case forgiveness is not necessary. We need to be honest whether indeed the person was malicious or had the right to exercise certain punitive measures on us.

True forgiveness is not simply re-evaluating the hurtful incident and concluding that you had over-reacted and now you need to calm down. Forgiveness positively alters how you view those who hurt you.

Pretending you have forgiven in order to look good or make the person who hurt you feel terrible. Such pretend-forgivers treat their offenders with contempt and want revenge. Others pretend this because they want the world to believe they cannot be hurt by people; that they are very strong. Others are fake-forgivers because they do not want to change their own weaknesses and therefore always blame someone else when something wrong happened; “had you not talked to me that way, I would not have reacted this way but I forgive you.” What kind of forgiver are you?

Forgiveness is related to but different from reconciliation

One may forgive but not reconcile. Forgiving is a personal choice. Reconciliation is dependent on both parties. It is not always possible and that does not mean forgiveness has not happened.

(Summarized and Developed from: Robert Enright’s Forgiveness is a Choice Manual)

Forgiveness V: A Brief Process of Forgiving Someone Who Hurt You. 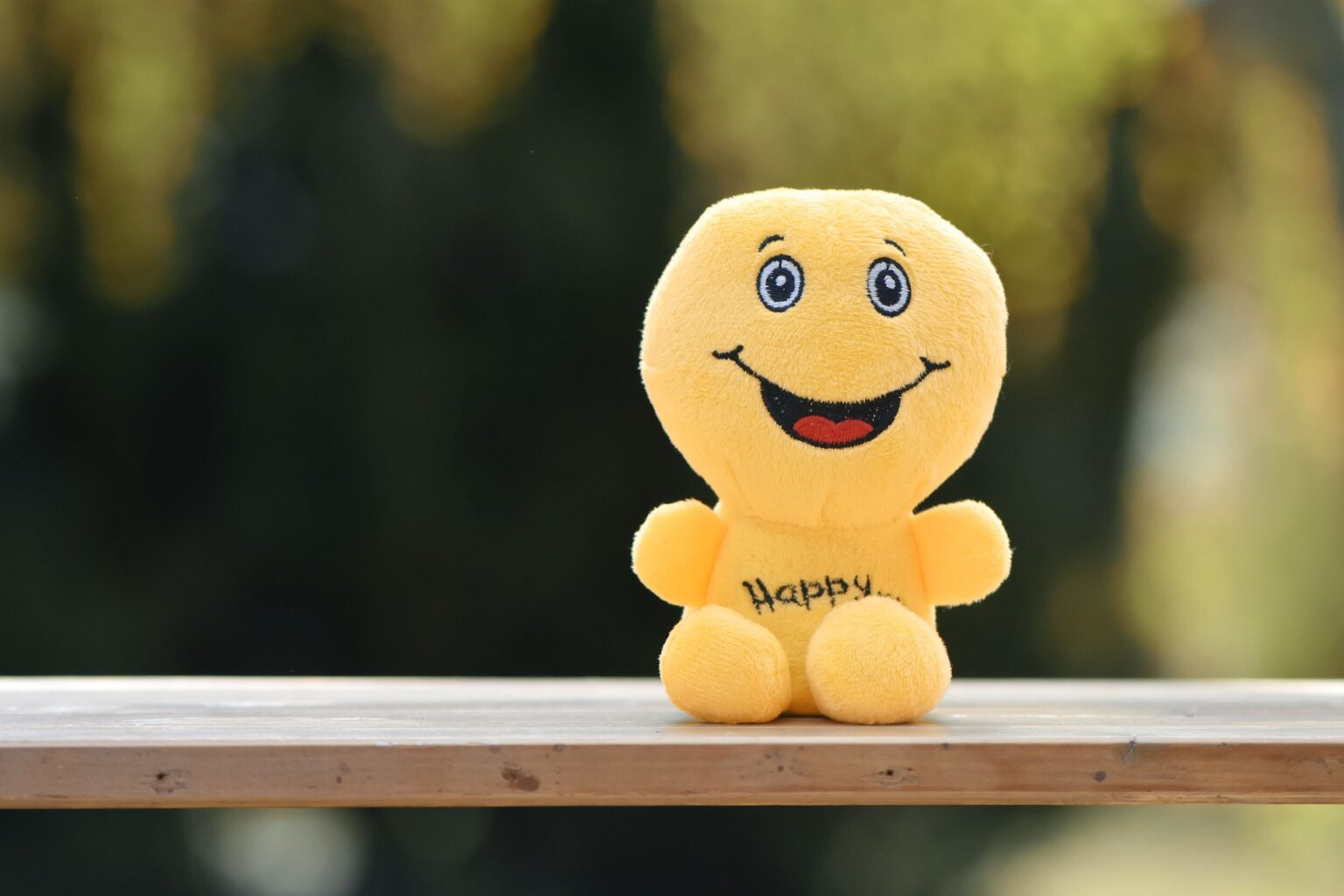 FORGIVENESS PART III: HOW CAN ONE KNOW THAT HE/SHE HAS FULLY FORGIVEN?