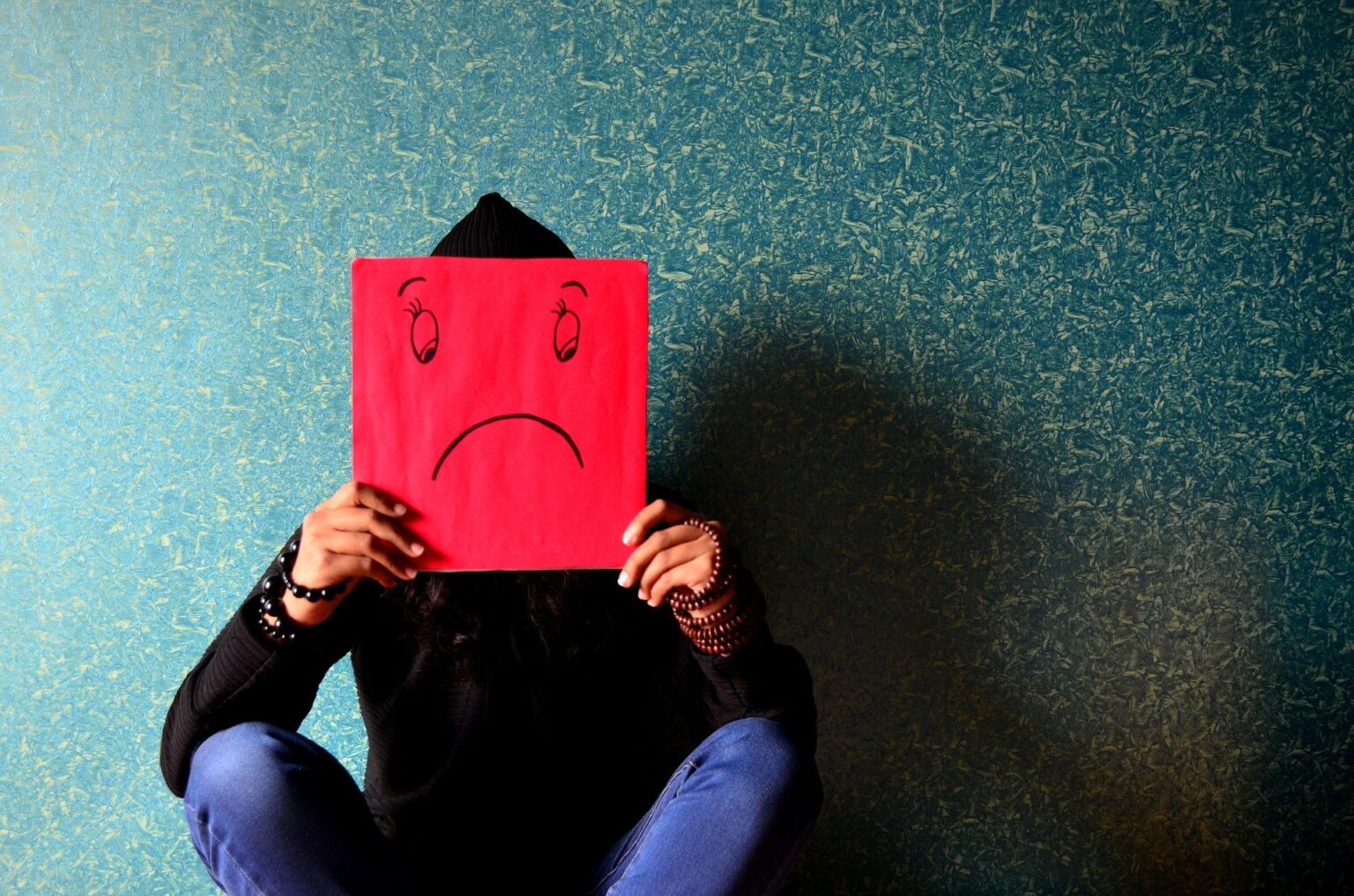 Alexy, E. M., Burgess, A. W., & Prentky, R. A. (2009). Pornography Use as a Risk Marker for an Aggressive Pattern of Behavior among Sexually Reactive Children and Adolescents, Journal of the American Psychiatric Nurses Association, 14(4), 442–453.

Martellozzo, E. et al., (2016). I Wasn’t Sure It Was Normal to Watch It. A Quantitative and Qualitative Examination of the Impact of Online Pornography on the Values, Attitudes, Beliefs and Behaviours of Children and Young People, London: Middlesex University.