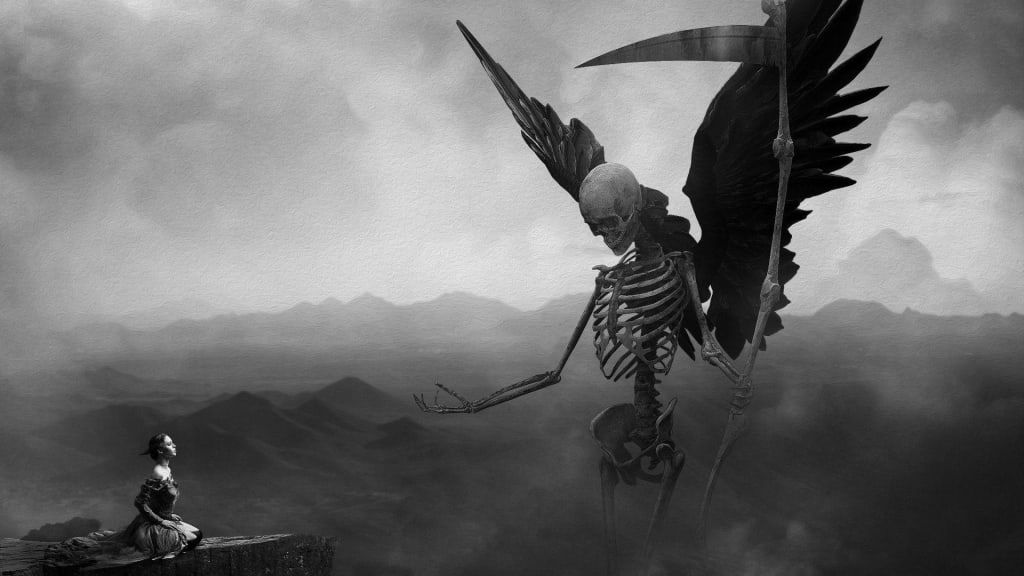 Death hangs in the air in many countries due to Covid-19 and its economic consequences. In many burials, you won’t fail to hear statements like: “It is God’s Will. Let us accept this as God’s Will. God picks the best flowers. He is the one who gives and takes.” These, plus many other similar phrases and words, are used often with good intention, to console the bereaved. However, they end up leaving one with the impression that God intended the death of the deceased. I find this, in my opinion, to be a gross misreading of scripture and an inordinate desire in all people, and especially Christians, to give answers where there are none; to talk when they should be silent. The humility of a Christian should instead lead one to say, ‘I do not know’ without any sense of guilt or inadequacy. The reason it is called ‘faith,’ is partly because there are many things we do not know of by human reason since they go beyond reason to the realm of the metaphysical: the spiritual.

Back to God causing death. One of the most fundamental understandings of God is that He is completely good. He thinks good, wants good, works for our good and he is goodness itself; He is the very goal and answer to every good desire in the human heart, even though we often search for Him in things created. God essentially wills what is good all the time. It is in this line that we see God revealing Himself in Jesus as the Way, the Truth, and Life; the fullness of life. Death, on the other hand, is evil. Evil is the lack of good. It cannot be a choice of God or His design or His plan. God does not desire evil on the very same people He loves.

So how are we to understand death?

1. Mystery: In faith, a mystery may mean an event or reality that happens at a human level, perceivable to the human senses and intellect but transcends them both to the realm of faith, the supernatural, to the very life of God. It is only understood fully from the perception of God. This means that human language can describe but not fully understand or explain but still the event or reality has a faith-sense. Death is such a mystery.

2. As a consequence of human disobedience to God’s law. Adam and Eve wanted to grasp for themselves the sovereignty of God and his right to lay down what is good and bad. Their death is a consequence of a choice and thus it is a punishment. Punishment is a demand of Justice. God is both Merciful and Just.

3. The natural course of everything created. Material things, whether animated or inanimate, everything within time and space eventually passes out of being; from rocks to ants; whether as a matter of hours or over billions of years.

Death, before the sin of Adam and Eve, was supposed to be a seamless transition from the Garden of Eden to Paradise, through a bridge who is Jesus, following the free consent of each human being to love God. God did not create humans, even before they sinned, to rule lovingly over them without their consent. He gave them freedom of choice when he created them. That is why He tells Adam not to eat of the fruit. It would have made no sense to say that to Adam if he did not have the freedom to choose or not to. However, after the disobedience, the transition, extended to all creation due to the sin of Adam, becomes a harrowing experience at least from the perception of the living and often a painful one to the dying.

However, Jesus has conquered death. Whereas before Christ people used to go to Sheol, a neutral state of waiting, the death of Jesus beats death at its own game and reopens the bridge to heaven. The death of Christ does not remove the consequences due to human sin and thus the painful reality of dying. Instead, it removes from death the power to permanently separate humans from God which they had caused unto themselves by pride and disobedience, and restores the transitory character of death from this time-bound life to eternal life. God, therefore, uses evil for good, an evil resulting from humans themselves but not according to His plan. To say therefore that God has caused death is a denial of our responsibility and a hurtful statement to a loving God who rescued us from our pride and stupidity. 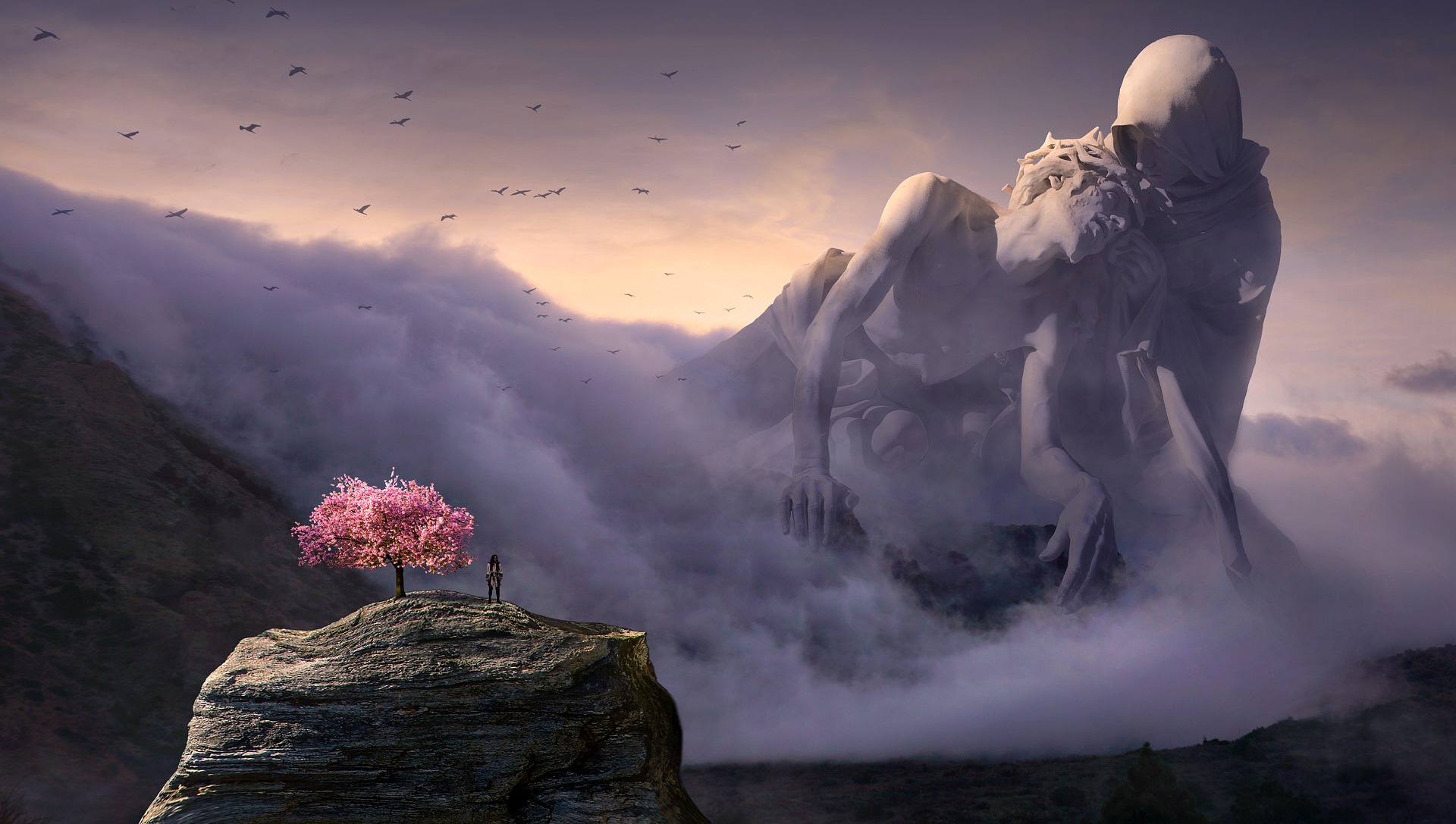 Suffering and Our Image of God